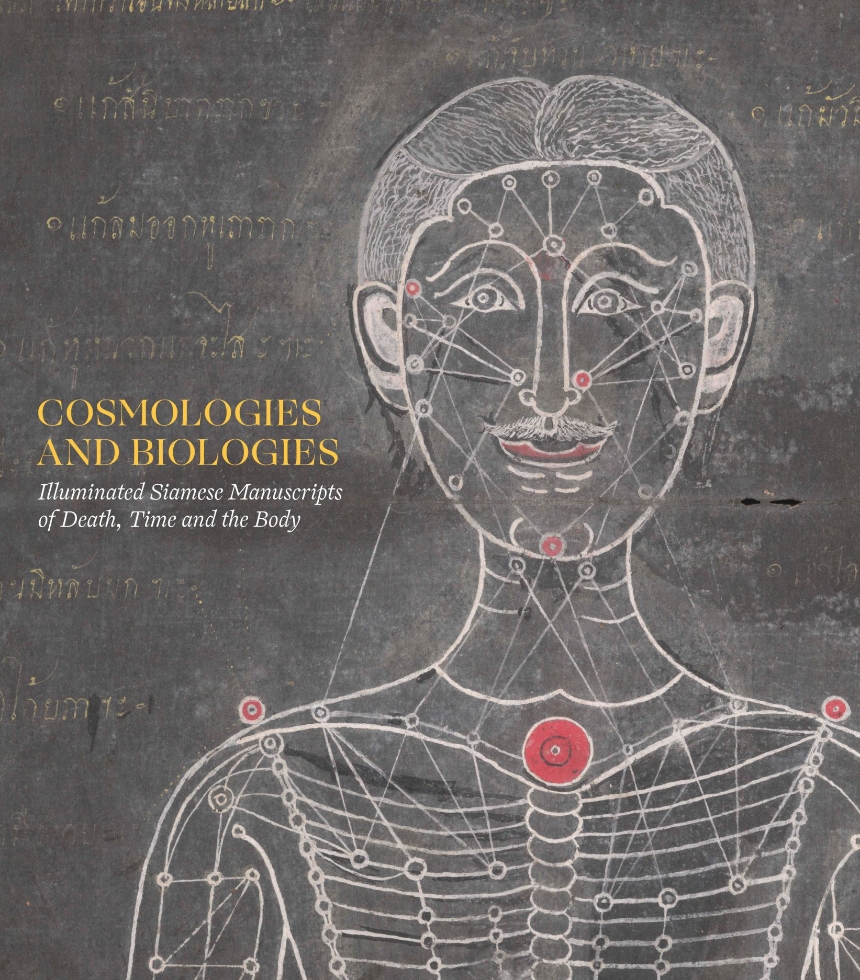 Illuminated Siamese Manuscripts of Death, Time and the Body

Illuminated Siamese Manuscripts of Death, Time and the Body

A beautifully illustrated study of rare and unique Siamese manuscripts.

This book is a fascinating exploration of rare Siamese illuminated manuscripts of two kinds: biological and cosmological. Beautiful in themselves, they are produced under unusual conditions, and though they draw on a common pool of rituals, actions, and stories, each is unique. This book examines and contextualizes fourteen of the most striking and visually distinctive manuscripts of this kind known to exist, in or outside Thailand.

These manuscripts are religious in nature, containing several genres of Buddhist texts, and particularly strong in the realms of medical, biological, and cosmological Thai thought. A number of rare medical manuscripts produced in Siam (as Thailand was then known) in the eighteenth and nineteenth centuries reveal how mythology, biology, astrology, physiognomy, and pharmacology were blended together in the pre-modern Siamese/Thai tradition. These and other such illuminated manuscripts, amassed in this volume with a discerning eye, are presented here with explanations to place them in their proper historical context and a fascinating introductory essay detailing the belief systems and activities they represent.