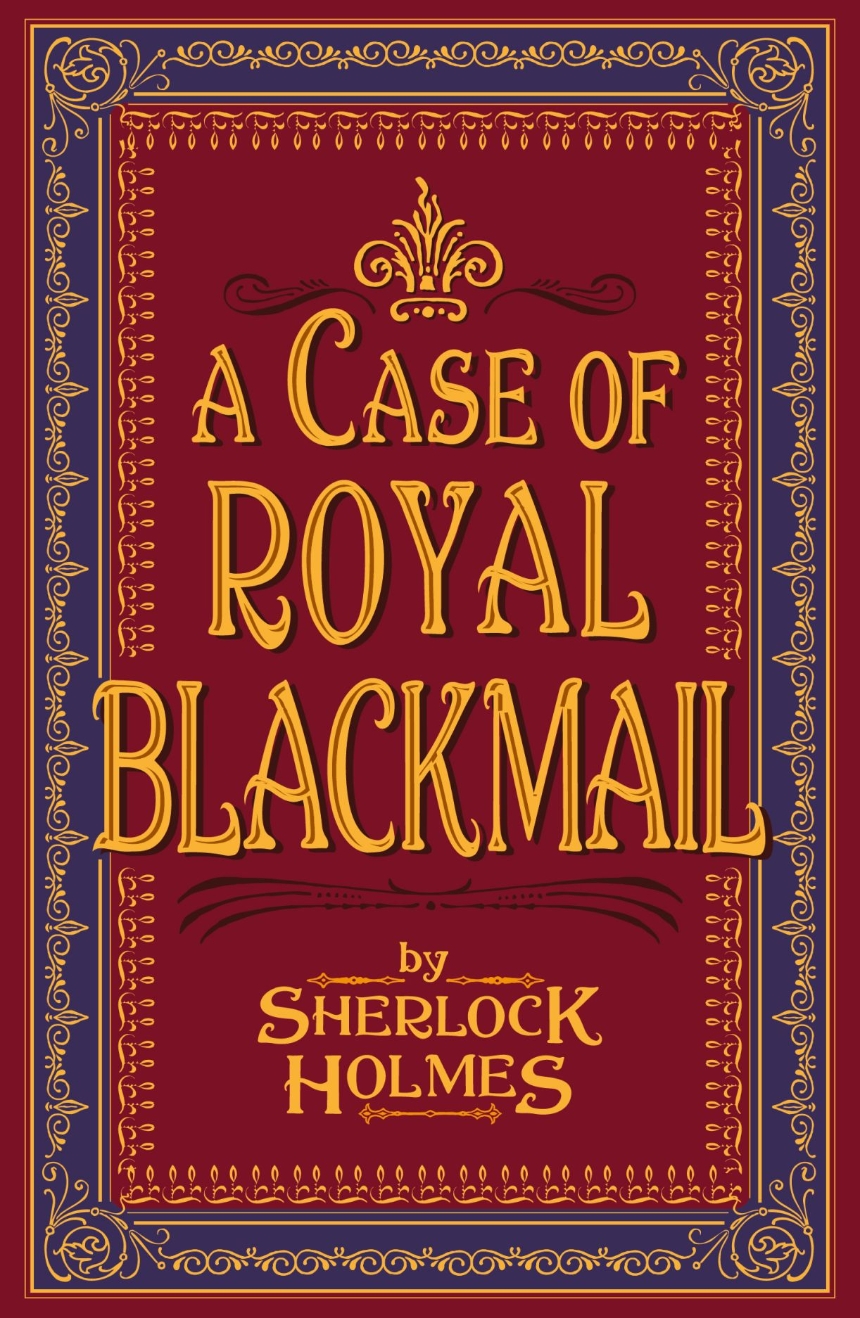 A Case of Royal Blackmail

A Case of Royal Blackmail

Move over Sir Arthur Conan Doyle. What if Sherlock Holmes were given the chance to write his own story? That is the premise behind A Case of Royal Blackmail. In this entertaining novel, we meet a twenty-four-year-old detective named Sherlock Holmes who regales us with an account of a significant case in his detective life. Here he tells how he untangled the web of blackmail and deceit surrounding the complex romantic endeavors of the Prince of Wales, later King Edward VII. We learn of the entanglements of actress Lillie Langtry and her various suitors, the morass of scandal and libel cases surrounding the Prince’s court of 1879, and we accompany Holmes as he solves the mystery of Oscar Wilde’s missing amethyst tie pin.