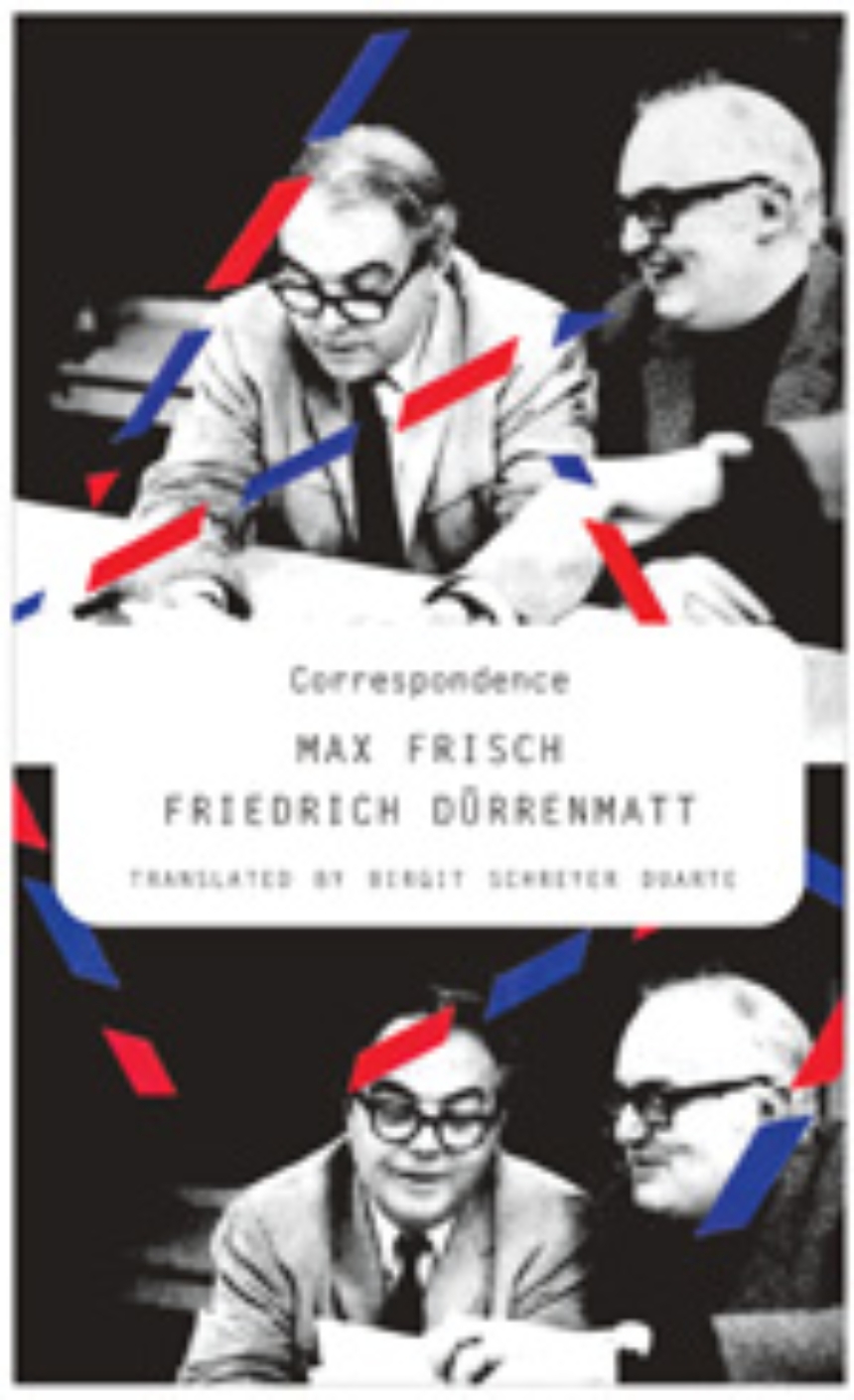 Translated by Birgit Schreyer Duarte, with an Introduction by Peter Rüedi
9781906497910

Translated by Birgit Schreyer Duarte, with an Introduction by Peter Rüedi

Together Max Frisch and Friedrich Dürrenmatt are not only two of the most esteemed Swiss writers of the twentieth century, but arguably two of the most important European writers since World War II. The remarkable letters gathered here document their unique, unlikely, and extraordinary friendship.

This collection of correspondence offers a picture of two temperaments that could not have been more different. As their letters show, at first their friendship was tentative, both critical and respectful, as one might imagine of two contemporary literary giants. Then, under the pressure of their increasing fame, Frisch and Dürrenmatt’s letters became more teasing in spirit and began to carry a noted undertone of irony. Finally, perhaps inevitably, the friendship became seriously endangered and failed.

Available in English for the first time, this collection includes an introduction by Peter Rüedi that places the letters within the context of the authors’ lives and works, as well as the larger historical events of the time. Detailed notes, a chronology, photographs, and facsimiles of the original letters complete the book, which will be engaging reading for admirers of Frisch and Dürrenmatt as well as fans of modern German writing in general.

"Max Frisch and Friedrich Dürrenmatt, the two most important Swiss writers of the twentieth century, are arguably two seminal figures in the Western European literary canon since World War II. Their letters give us an opportunity to understand both writers inside as well as outside their work. Wholly different in personality, temperament, and as writers—Frisch, the master of impersonality, metaphoric subtlety, variousness and elegance of form; Dürrenmatt bizarre, satiric, almost clownish in his tragic-comic plays—the two groped and struggled over a lifetime to make their relationship work."