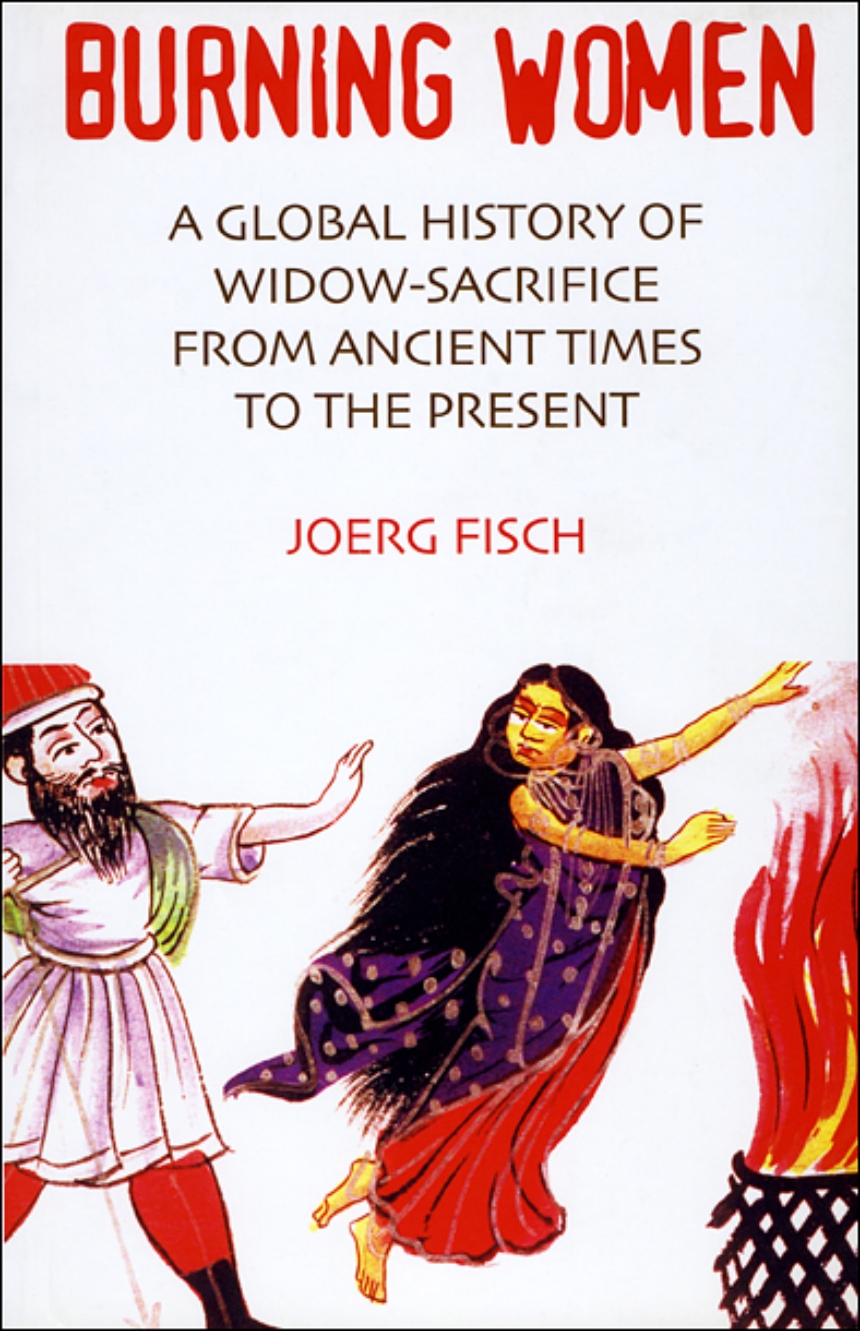 "Following into death" is an ancient and widespread custom which entails one or more people - voluntarily or involuntarily - following a dead man or woman into death. The event is ritualized as a public act. The decisive feature is not the manner of dying but the intent, which is to accompany a dead person into the hereafter. Burning Women explores how this custom - of which the Indian Hindu custom of sati, or widow burning, is the best known example - has existed in various forms in most parts of the world.

The practice of widow-burning combines strong spiritual beliefs in the hereafter with the more secular power struggles of this world, both between the sexes and social groups. Widow burning in India has long been passionately debated, but its practice in other parts of the world has been neglected. Burning Women is the first history of the anthropological, religious, social and political contexts of widow-burning across the world.

PART II: Widow Burning In India
Sources, Presentation and Terminology
11.The history of widow burning
12.Anatomy of a custom
13.Backgrounds and Origins
14.The struggle against widow burning: the end without an end
15.Summary
16.Outlook: Following into death - a custom between religion, class struggle and gender struggle