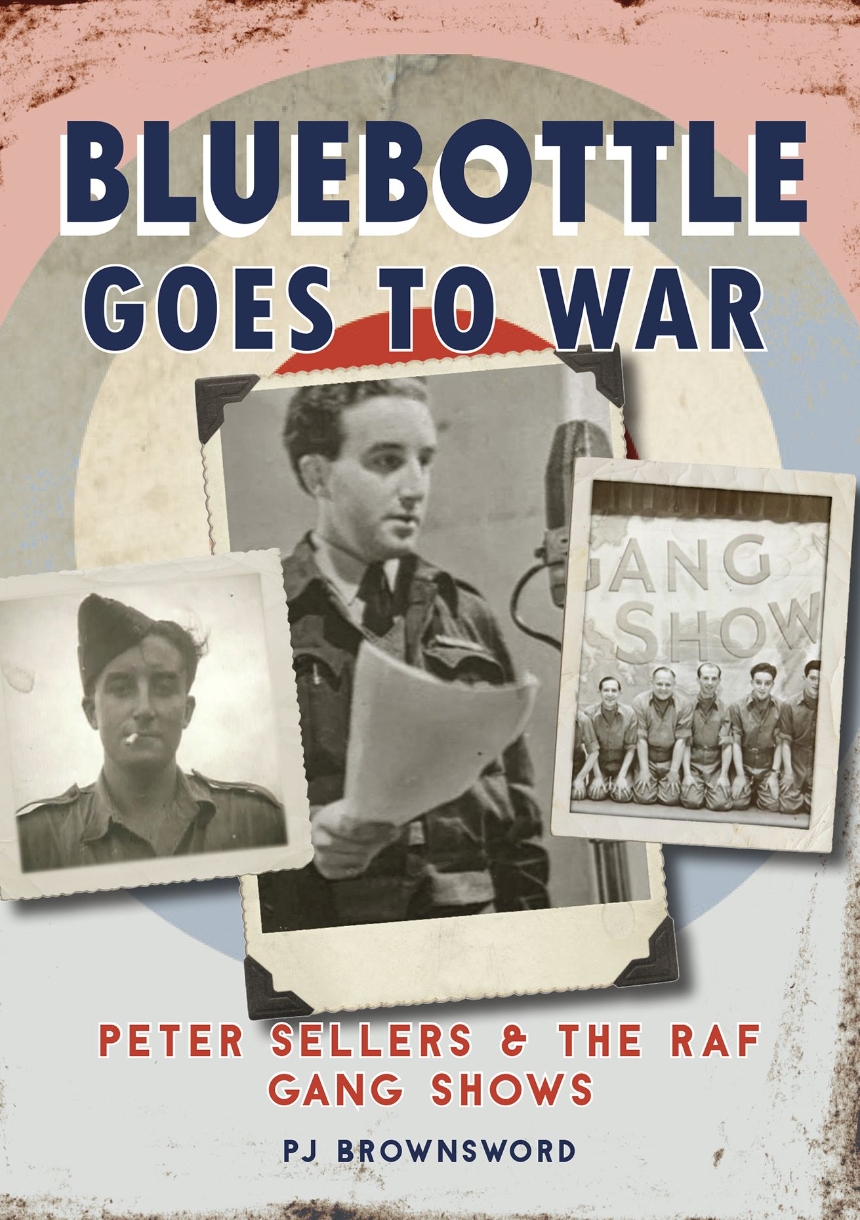 Peter Sellers was one of the biggest stars of the 1960s and '70s, first known for such radio characters as Bluebottle in the popular series The Goon Show before achieving global fame as Chief Inspector Clouseau in the Pink Panther series. What is lesser known, however, is that he got his start during a three-year stint in the Royal Air Force, performing in entertainment units known as Gang Shows.

Now, for the first time, this story can be told. Bluebottle Goes to War is the tale of the formation of the remarkable talents of one of the greatest comedians of the twentieth century. Further, it illuminates a small corner of World War II history that seems uniquely British, detailing how groups of servicemen and women were sent around the world with hampers full of theatrical props and costumes to rally the troops in distant outposts. Describing how Sellers’ storied career began in the RAF, this book reveals previously unknown film footage, photos, performances, broadcasts, and recordings

"This new book reveals previously unknown film footage, recordings and radio broadcasts, as well as records of more than 100 performances across two continents. It charts [Sellers's] progress from raw recruit to gang show veteran, a journey full of colour and inspiration."