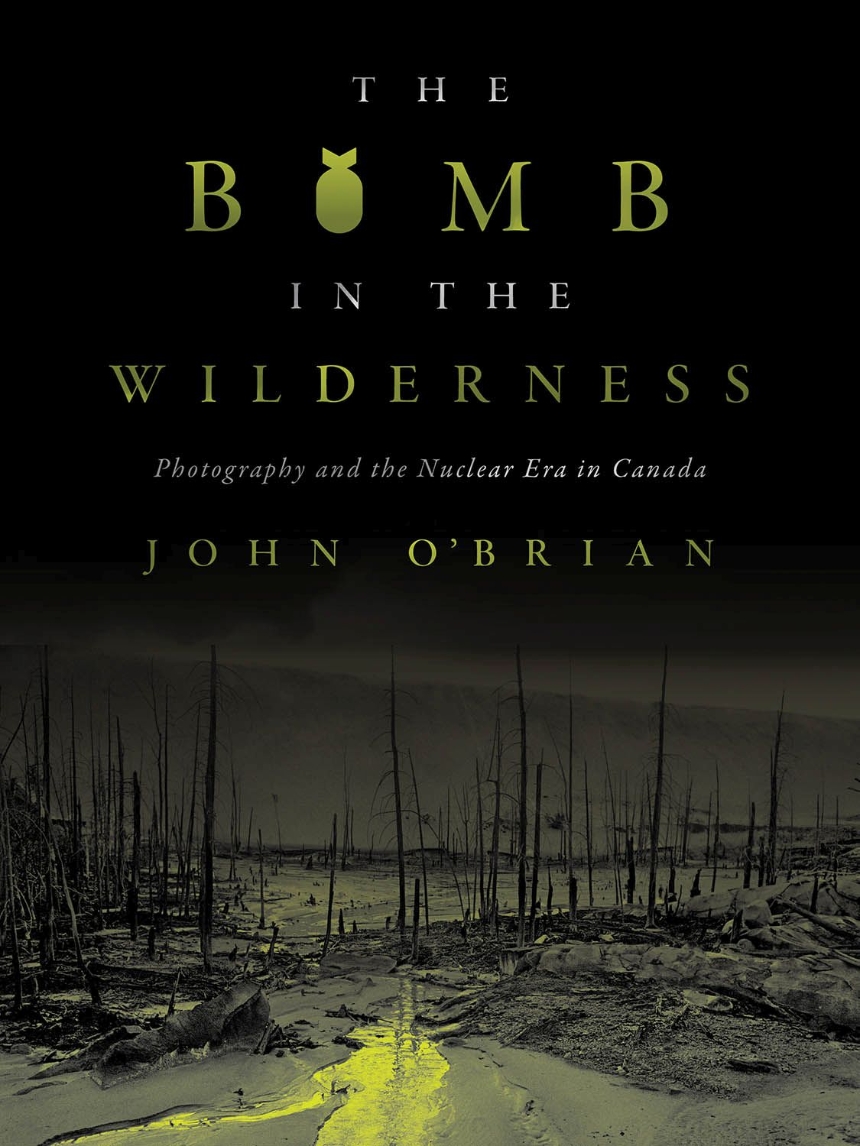 The Bomb in the Wilderness

Photography and the Nuclear Era in Canada

The Bomb in the Wilderness

Photography and the Nuclear Era in Canada

Ever since the first images of atomic bomb tests, photography and nuclear weapons have been inextricably linked. What can they reveal about Canada’s nuclear footprint?
The Bomb in the Wilderness contends that photography is central to how we have represented, interpreted, and remembered nuclear activities since 1945. During World War II, Canada was a member of the Manhattan Project, the consortium that developed the atomic bombs dropped on Hiroshima and Nagasaki. The impact and global reach of Canada’s nuclear programs has been felt ever since. But do photographs alert viewers to nuclear threat, numb them to its dangers, or by some strange calculus accomplish both? John O’Brian’s wide-ranging and personal account of the nuclear era reproduces and discusses more than a hundred photographs, ranging from military images to the atomic ephemera of consumer culture. The Bomb in the Wilderness links the past and present, showing how images shaped—and continue to shape—the public’s perception of the nuclear threat.