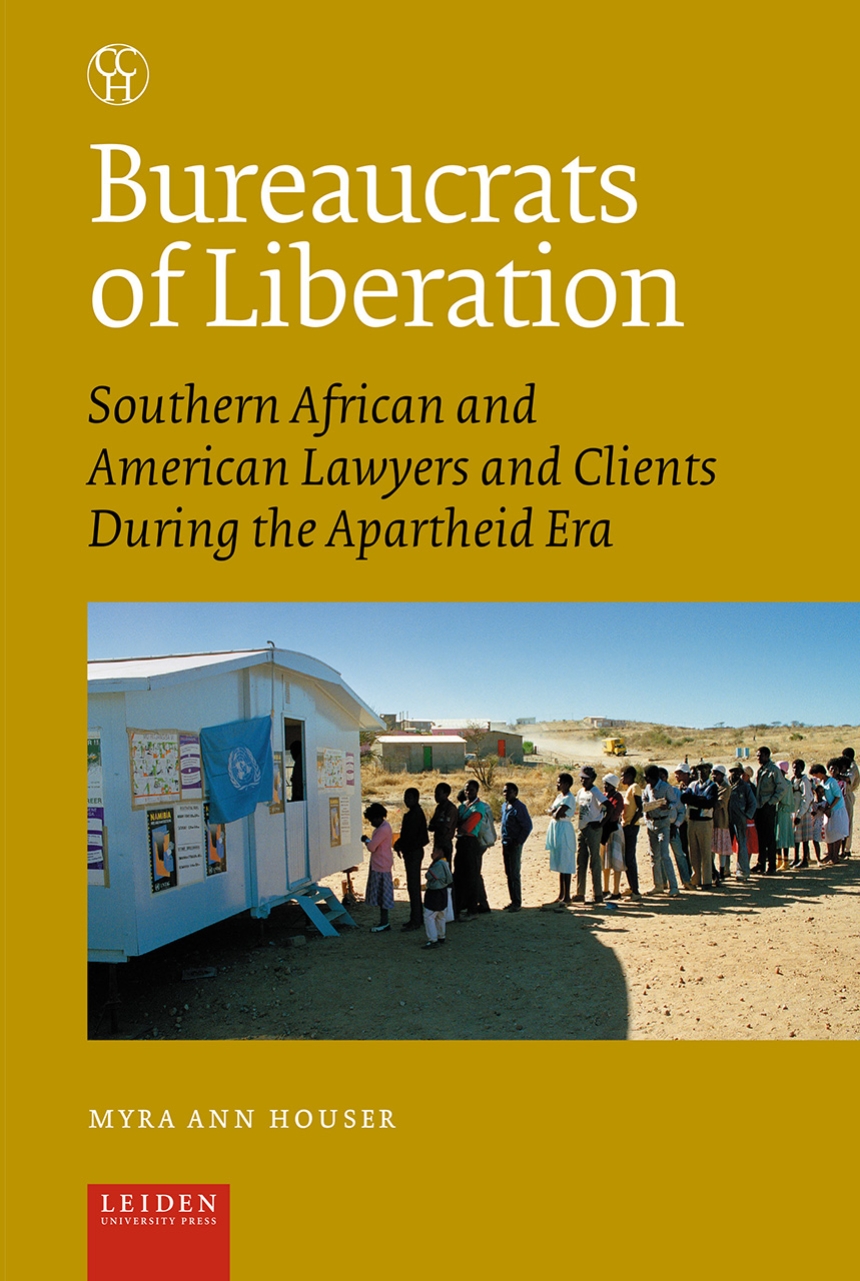 Southern African and American Lawyers and Clients During the Apartheid Era

Southern African and American Lawyers and Clients During the Apartheid Era

Bureaucrats of Liberation narrates the history of the Southern Africa Project of the Lawyers’ Committee for Civil Right under law, a civil rights organization founded in 1963 at the request of President John F. Kennedy. Between 1963 and 1994, the Southern Africa Project connected lawyers from Namibia, South Africa, and the United States. Within the Project’s network, activist lawyers exchanged funding resources, provided logistical support for political trials, and mediated new voting and governmental systems.

The Project’s history provides a lens into twentieth century geopolitics tied to anti-apartheid, decolonization, Cold War, and movements agitating against white supremacy. In doing so, it pays careful attention to the Project’s different eras, beginning with US Executive Branch officials helming the effort and evolving into a space where more activist-oriented attorneys on both sides of the Atlantic drove its mission and politics.