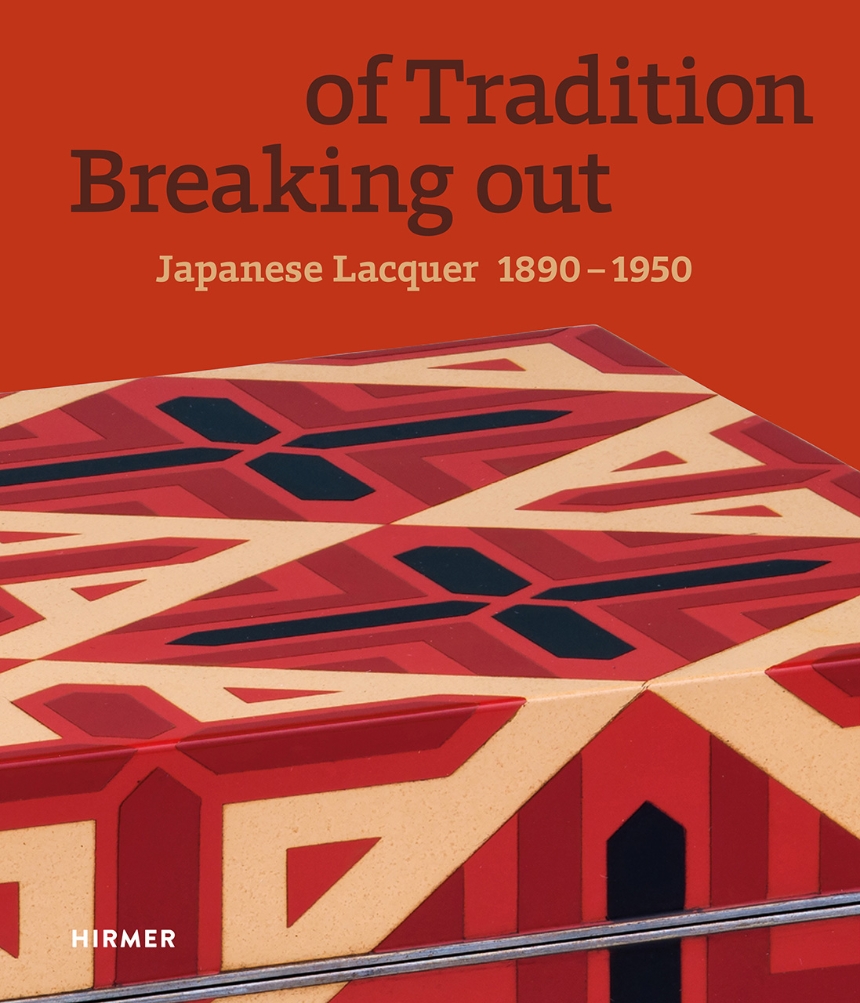 Breaking out of Tradition

Breaking out of Tradition

Breaking out of Tradition traces the pioneering developments in lacquer art at the beginning of the twentieth century in Japan. The lacquer artists of that time adopted a critical and creative approach to centuries-old traditions, experimenting with innovative techniques and new materials—and thereby also provided new stimuli for Western art. This richly illustrated book examines that revolution in Japanese lacquer art, starting at the end of the nineteenth century and running through the middle of the twentieth. In these pages, we see how in an era marked by political and cultural change, the founding of art societies and academies led to the strengthening of artists as individuals. Traditional values stood in opposition to modern tendencies, many of which were emerging from the West. In the search for a modern identity, lacquer art experienced a golden age characterized by creativity, innovation, and a wealth of ideas.