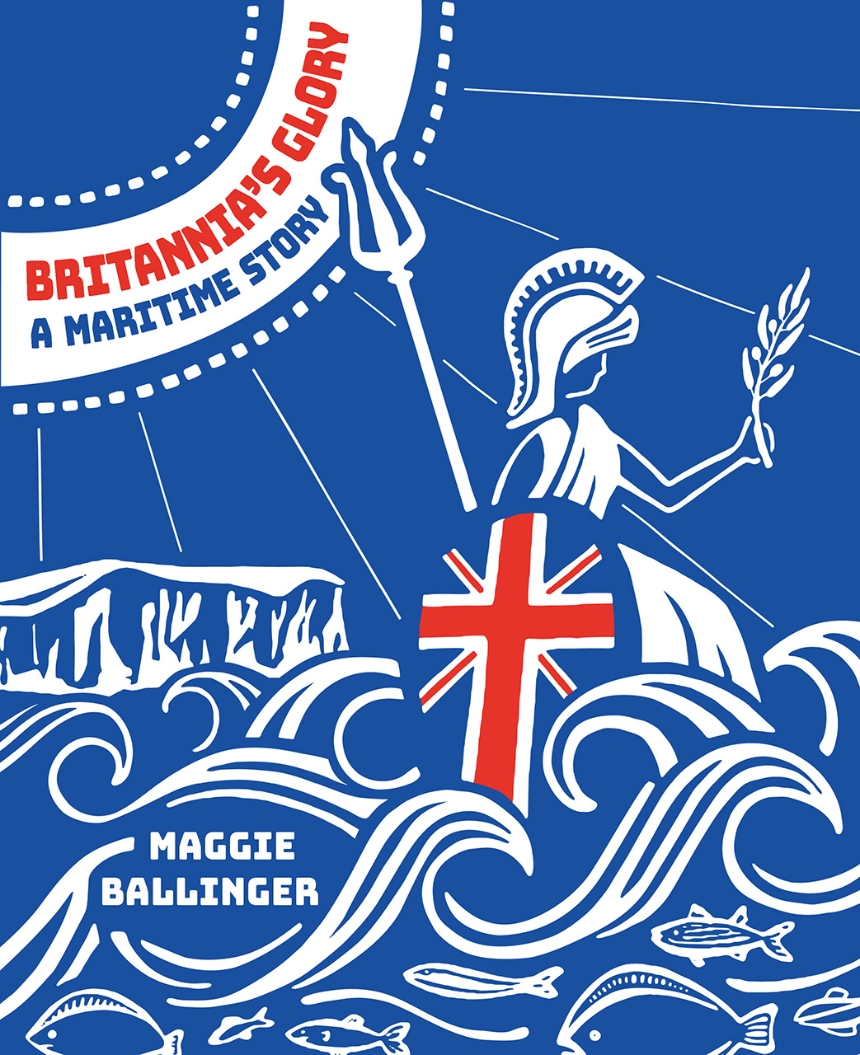 British history is infused into the maritime dimension like salt in seawater. In Britannia’s Glory—A Maritime Story, readers can explore the origin of British Isles as never before: in narrative verse. Maggie Ballinger covers the evolution, development, and formation of Great Britain from pre-1066 to the present day in a fascinating retelling of British seafaring history. Ballinger traces a past that represents the country’s indissoluble engagement with the sea: maritime expansion driven by trade, the oceans as roads to riches, and the inevitable war and conflict that follows, including the Spanish Armada, the Battle of Trafalgar, D-Day, and more. Simple, lively, and accessible, Britannia's Glory—A Maritime Story uniquely presents the tale of the North East Atlantic archipelago with suspense, adventure, and romance.