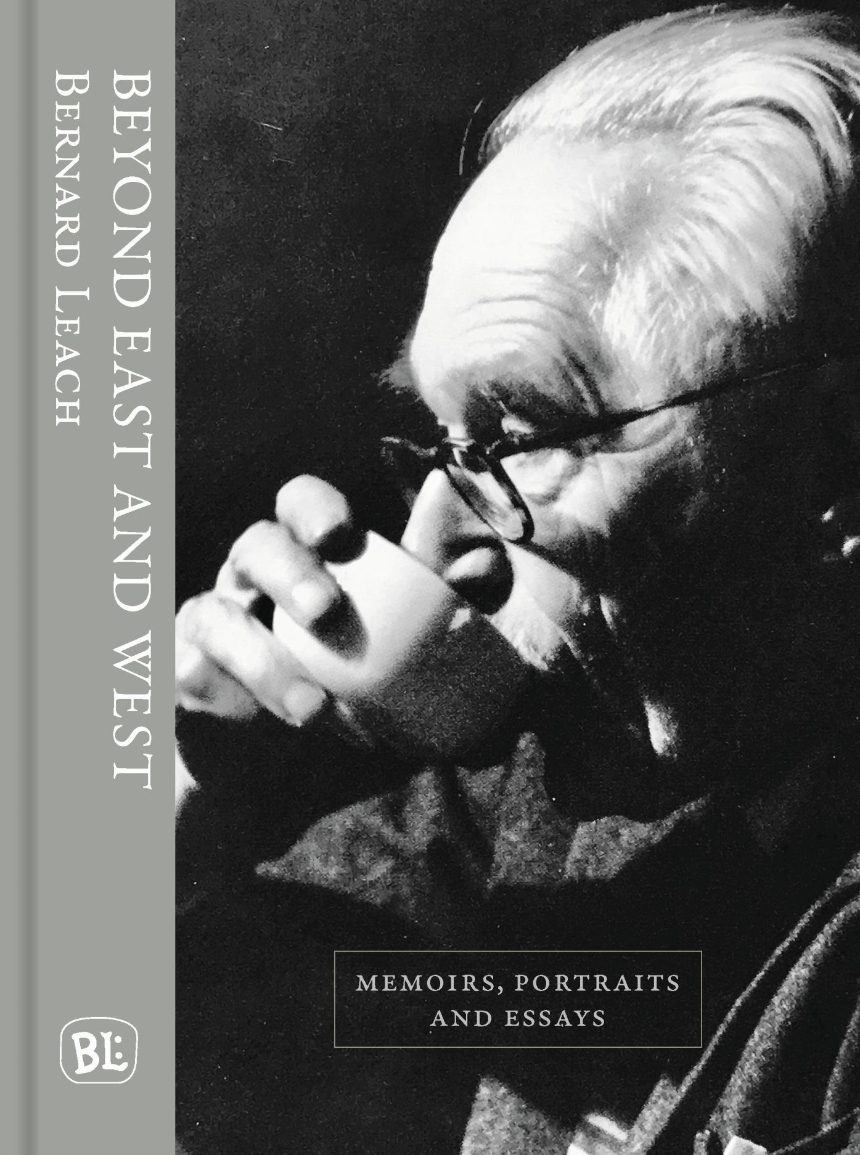 Beyond East and West

Beyond East and West

A new edition of the retrospective of the celebrated potter’s most significant writings, including new images from the family archive.

Bernard Leach was as renowned in Japan and the East as in Europe and North America as an artist-craftsman and as a thinker. Known in the ceramic world as the father of British studio pottery, his interpretation of Asian traditions in ceramics and his unique philosophy of life were a lodestar for many potters in the West. Throughout his career, his techniques explored the interplay between Eastern and Western art.

Beyond East and West, first published in 1978, is a retrospective of more than ninety years of Bernard Leach’s long, illustrious life. Featuring some of Leach’s most significant writings and full of amusing, sharply-etched recollections, the essays have been placed in chronological order and annotated by the author for more coherence. The recurrent theme of the meeting of East and West is apparent at all levels—artistic, cultural, social, and political—of Leach’s life and writings. This new edition of a classic text, accompanied by new images from the Leach family archive, gives readers an intimate look at the life of one of the world’s most widely known and respected potters.