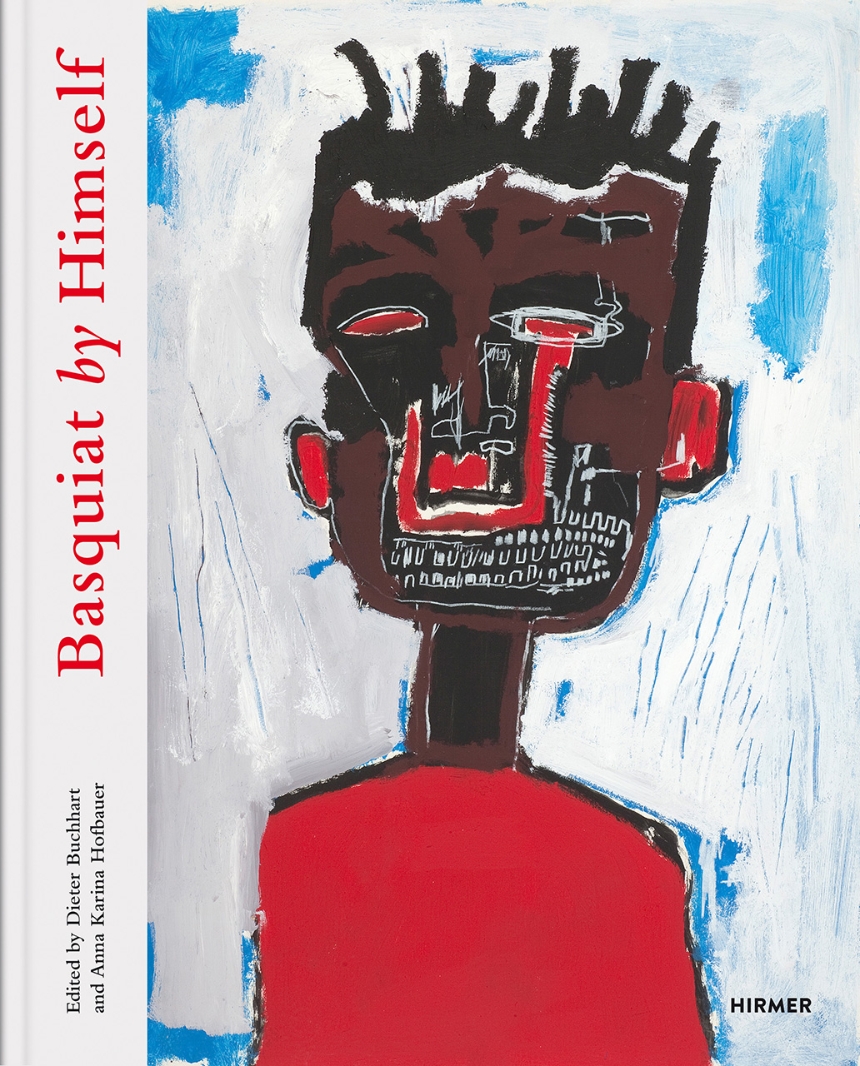 Contributions by D. Buchhart, B. Bischofsberger, N. Cullinan, M. Halsband, A.K. Hofbauer, L. Jaffe, and L. Rideal
An American artist of Haitian and Puerto Rican descent, Jean-Michel Basquiat (1960–88) first made a name for himself as part of a graffiti duo who wrote enigmatic epigrams on the Manhattan’s Lower East Side during the 1970s, a place and time that saw the coalescence of hip hop, punk, and street art cultures. By the 1980s, his neo-expressionist paintings were being exhibited in galleries and museums across the globe.

Encompassing Basquiat’s lifelong intensive study of the self, Basquiat: By Himself is dedicated to the expressive self-portraits he created. These portraits are regarded as being among the most important of his radical creative works, and the essays here examine some fifty specific portraits of himself, as well as the concealed reproductions of the artist that can be found in his series of likenesses of African American men. As this book reveals, these similarities were produced by a man who, himself affected by everyday racism, identified with the heroes, saints, and martyrs he portrayed. Within these key works, we can see Basquiat’s focus on identity, discrimination, and prejudice to capitalism, the market, and oppression.

​Featuring 120 color images, Basquiat: By Himself is the first book to examine the central position Basquiat’s self-portraits hold within his oeuvre and sheds new light on the works of this intriguing artist.