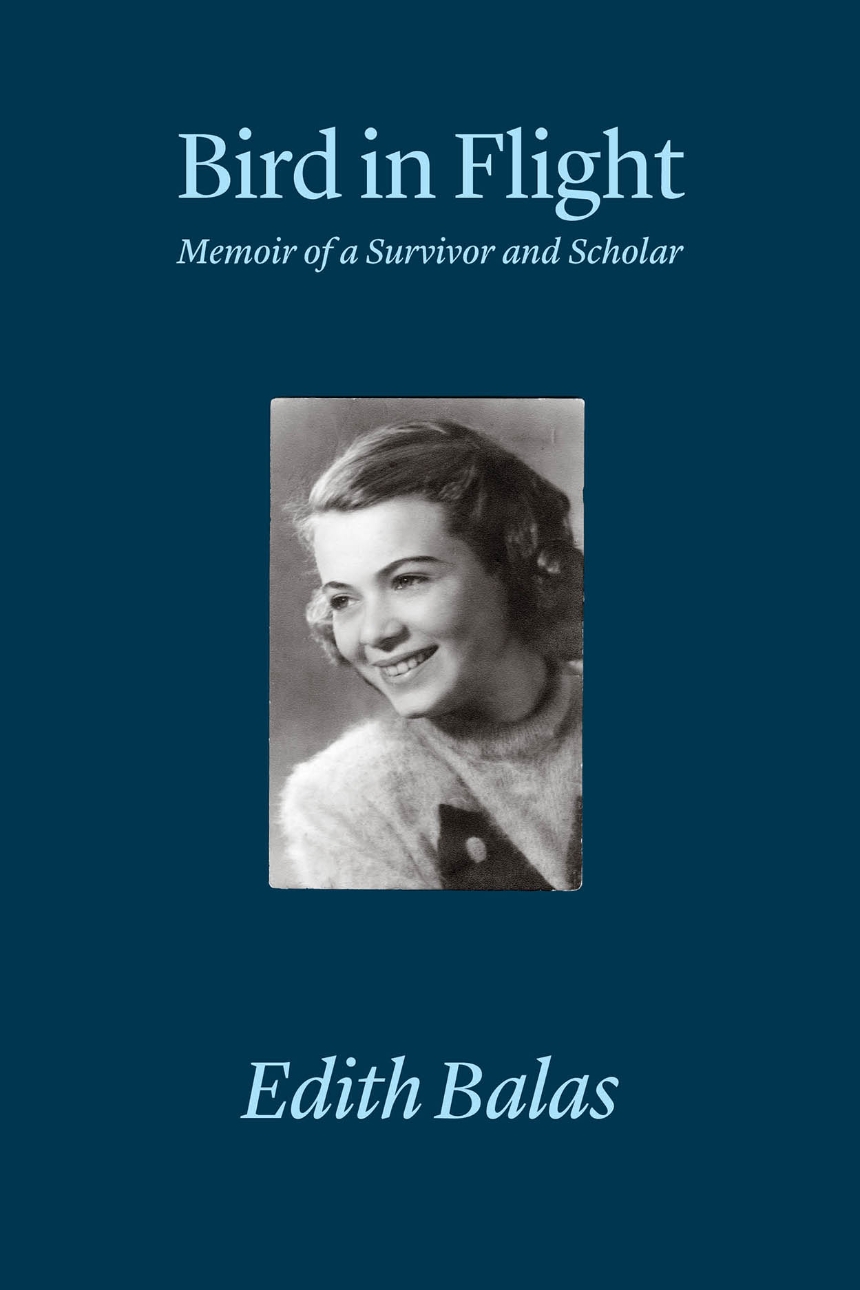 Memoir of a Survivor and Scholar

Memoir of a Survivor and Scholar

Bird in Flight: Memoir of a Survivor and Scholar is the story of Edith Balas, a self-described "professional survivor." In 1944 her almost idyllic childhood in the Transylvanian city of Cluj was shattered when Germany occupied Hungary and her family was deported to the death camp at Auschwitz. Miraculously, she survived the horrors of Auschwitz, the slave labor camp at Unterlüss, and Bergen-Belsen. After returning to Cluj she married Egon Balas, a promising young diplomat, and their future seemed bright—until 1952, when her husband, having fallen from favor with Romania’s Communist regime, was arrested and disappeared for over two years. Edith herself became persona non grata. Although her husband was eventually released, their prospects in Romania were dim, and, after years of struggle and disappointment, they finally succeeded in emigrating to the United States. Since then, Egon has become a celebrated mathematician and Edith a respected art historian, best known for her illuminating insights into the work of both Michelangelo and Constantin Brancusi. Despite the hardships she has endured (including five bouts of breast cancer) her story is ultimately one of hope and triumph, a valuable lesson in how a person can be brought low by fate, yet go on living—and winning. "Bird in Flight—she says—the title of my memoir, was inspired by Brancusi’s famous sculpture, which I consider emblematic of my life."