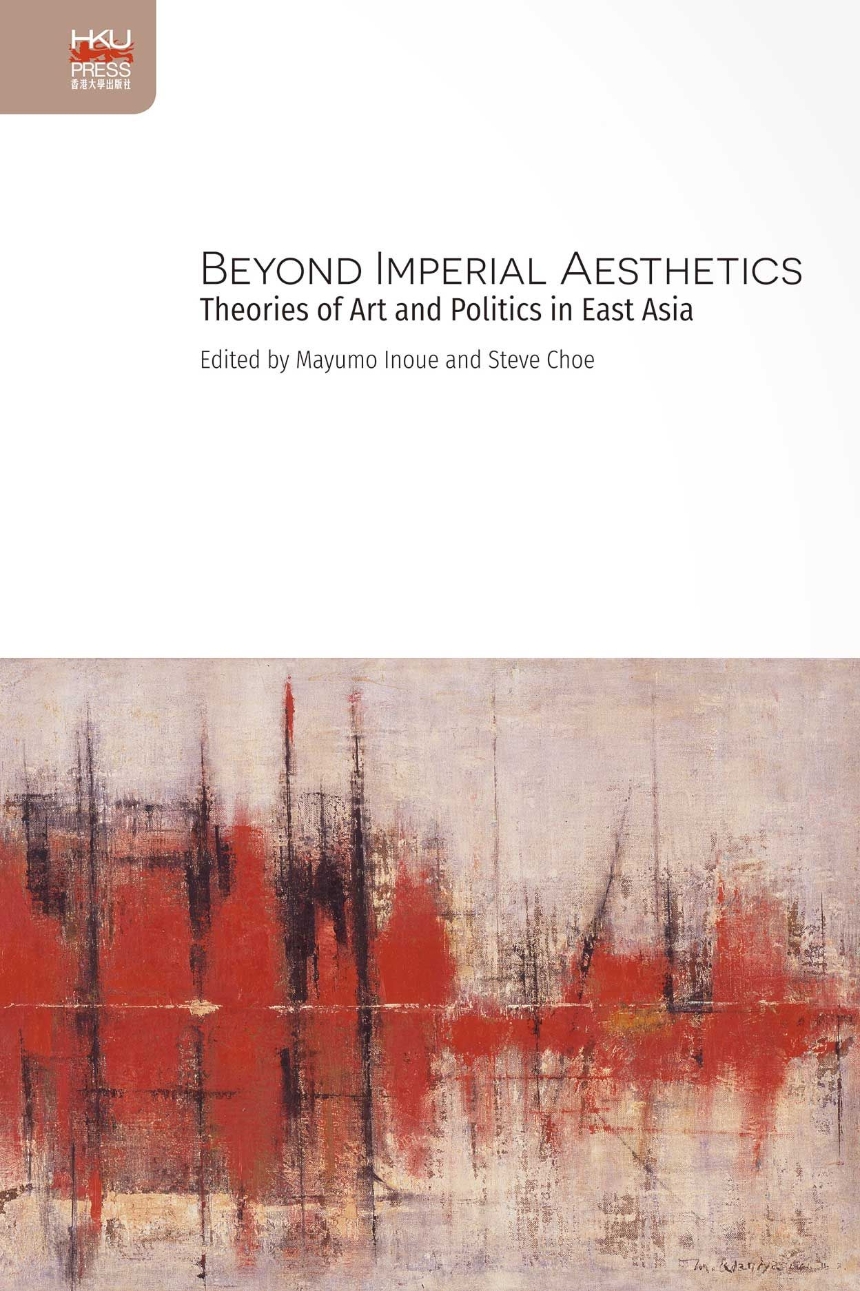 Theories of Art and Politics in East Asia

Theories of Art and Politics in East Asia

Observing that the division between theory and empiricism remains inextricably linked to imperial modernity, manifest at the most basic level in the binary between “the West” and “Asia,” the authors of this volume re-examine art and aesthetics to challenge these oppositions in order to reconceptualize politics and knowledge production in East Asia. Current understandings of fundamental ideas like race, nation, colonizer and the colonized, and the concept of Asia in the region are seeped with imperial aesthetics that originated from competing imperialisms operating in the twentieth and twenty-first centuries. Such aesthetics has sustained both colonial and local modes of perception in the formation of nation-states and expanded the reach of regulatory powers in East Asia since 1945. The twelve thought-provoking essays in this collection tackle the problematics that arise at the nexus of aesthetics and politics in four areas: theoretical issues of aesthetics and politics in East Asia, aesthetics of affect and sexuality, the productive tension between critical aesthetics and political movements, and aesthetic critiques of sovereignty and neoliberalism in East Asia today. If the seemingly universal operation of capital and militarism in East Asia requires locally specific definitions of biopolitical concepts to function smoothly, this book critiques the circuit of power between the universalism of capital and particularism of nation and culture. Treating aesthetic experiences in art at large as the bases for going beyond imperial categories, the contributors present new modes of sensing, thinking, and living that have been unimaginable within the mainstream modality of Asian studies, a discipline that has reproduced the colonial regime of knowledge production. By doing so, Beyond Imperial Aesthetics illuminates the aesthetic underside of critical theory to uncover alternative forms of political life in East Asia.