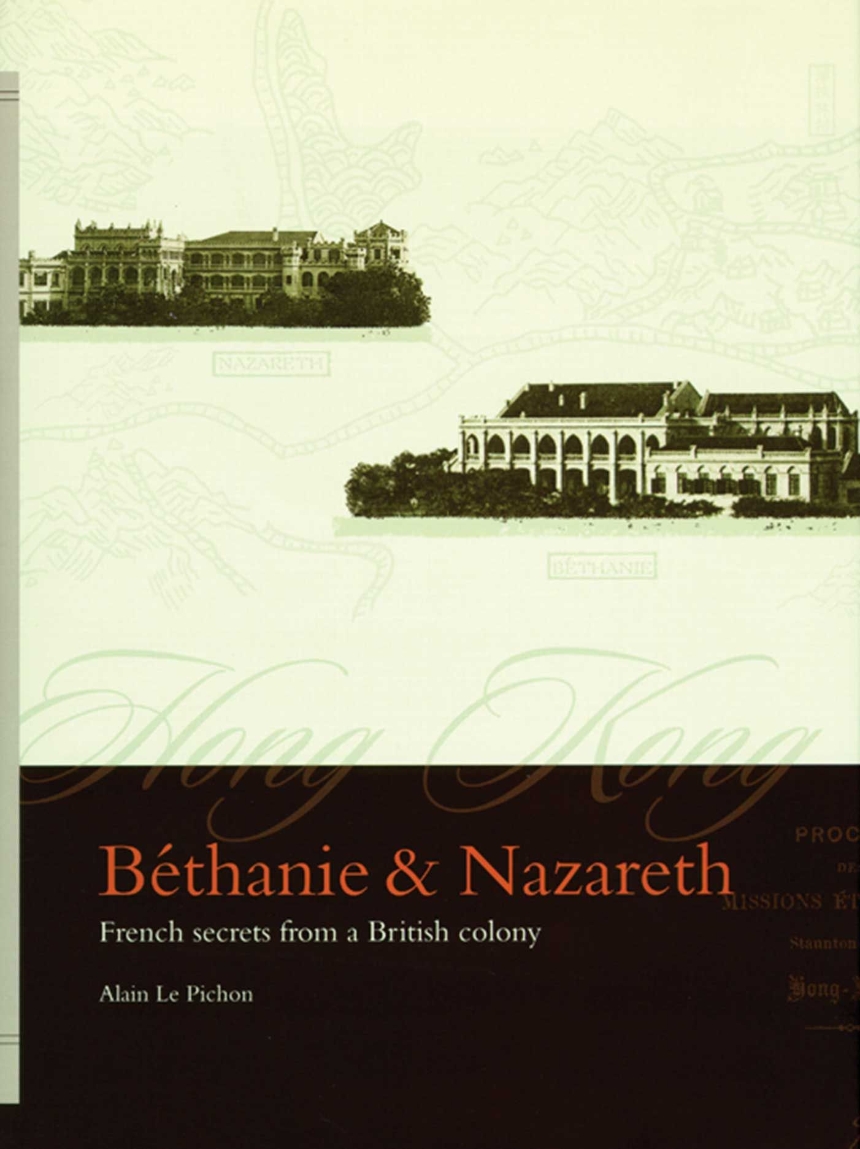 French Secrets from a British Colony

French Secrets from a British Colony

Béthanie and Nazareth are two of Hong Kong’s best-kept secrets. Now for the first time, the fascinating stories of these former French Mission foundations are brought to life by historian Alain Le Pichon. The text is extensively illustrated with previously unpublished historic photographs from the French Mission archives in Paris, and contemporary images by renowned architectural photographer Virgile Simon Bertrand. Béthanie was Hong Kong’s first sanatorium. Built by the French Mission in 1875, it operated for a century on a hilltop surrounded by dairy pastures at Pokfulam. Nazareth, its sister building nearby, became the French Mission’s linguistic and printing headquarters in Asia, publishing thousands of titles in dozens of Asian languages between 1894 and 1956.