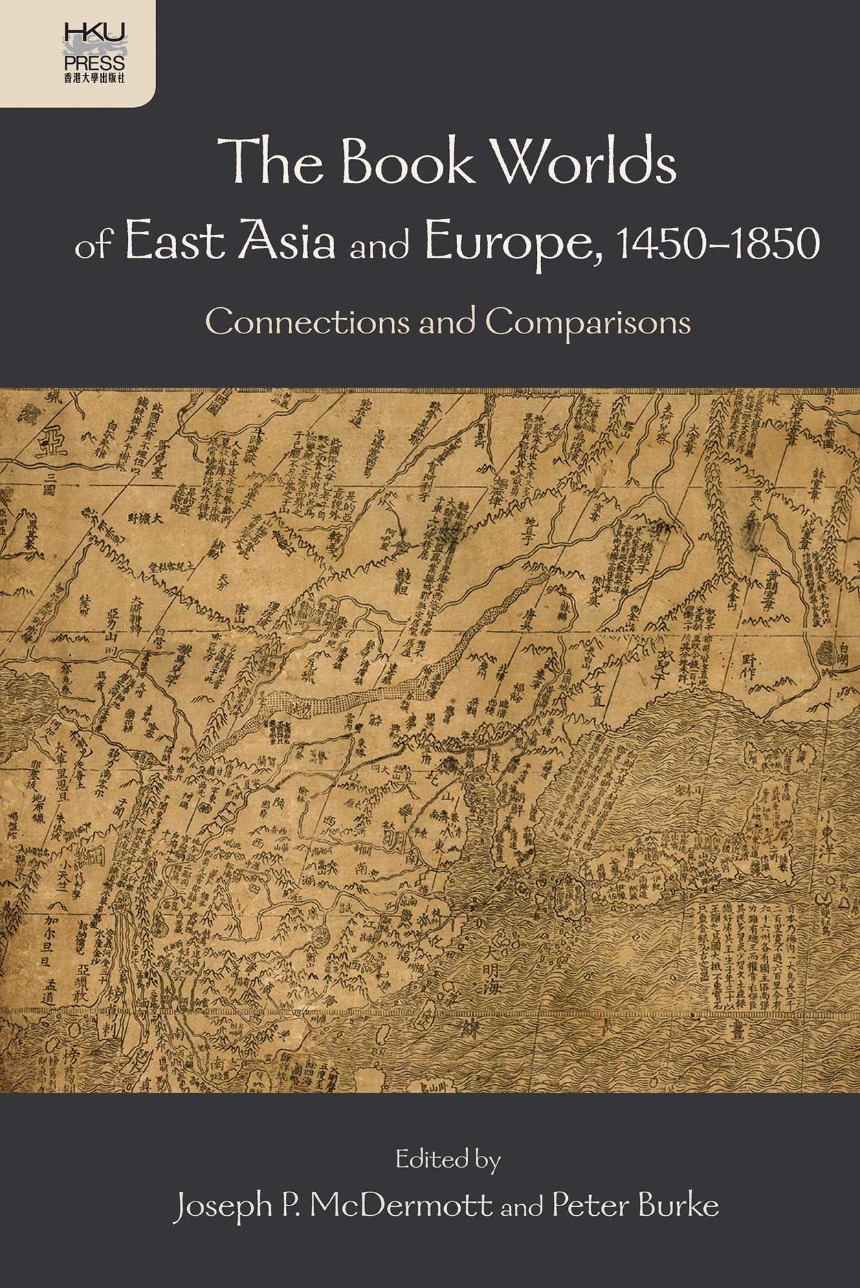 This volume provides the first comparative survey of the relations between the two most active book worlds in Eurasia between 1450 and 1850. Prominent scholars in book history explore different approaches to publishing, printing, and book culture. They discuss the extent of technology transfer and book distribution between the two regions and show how much book historians of East Asia and Europe can learn from one another by raising new questions, exploring remarkable similarities and differences in these regions’ production, distribution, and consumption of books. The chapters in turn show different ways of writing transnational comparative history. Whereas recent problems confronting research on European books can instruct researchers on East Asian book production, so can the privileged role of noncommercial publications in the East Asian textual record highlight for historians of the European book the singular contribution of commercial printing and market demands to the making of the European printed record. Likewise, although production growth was accompanied in both regions by a wider distribution of books, woodblock technology’s simplicity and mobility allowed for a shift in China of its production and distribution sites farther down the hierarchy of urban sites than was common in Europe. And, the different demands and consumption practices within these two regions’ expanding markets led to different genre preferences and uses as well as to the growth of distinctive female readerships. A substantial introduction pulls the work together and the volume ends with an essay that considers how these historical developments shape the present book worlds of Eurasia.