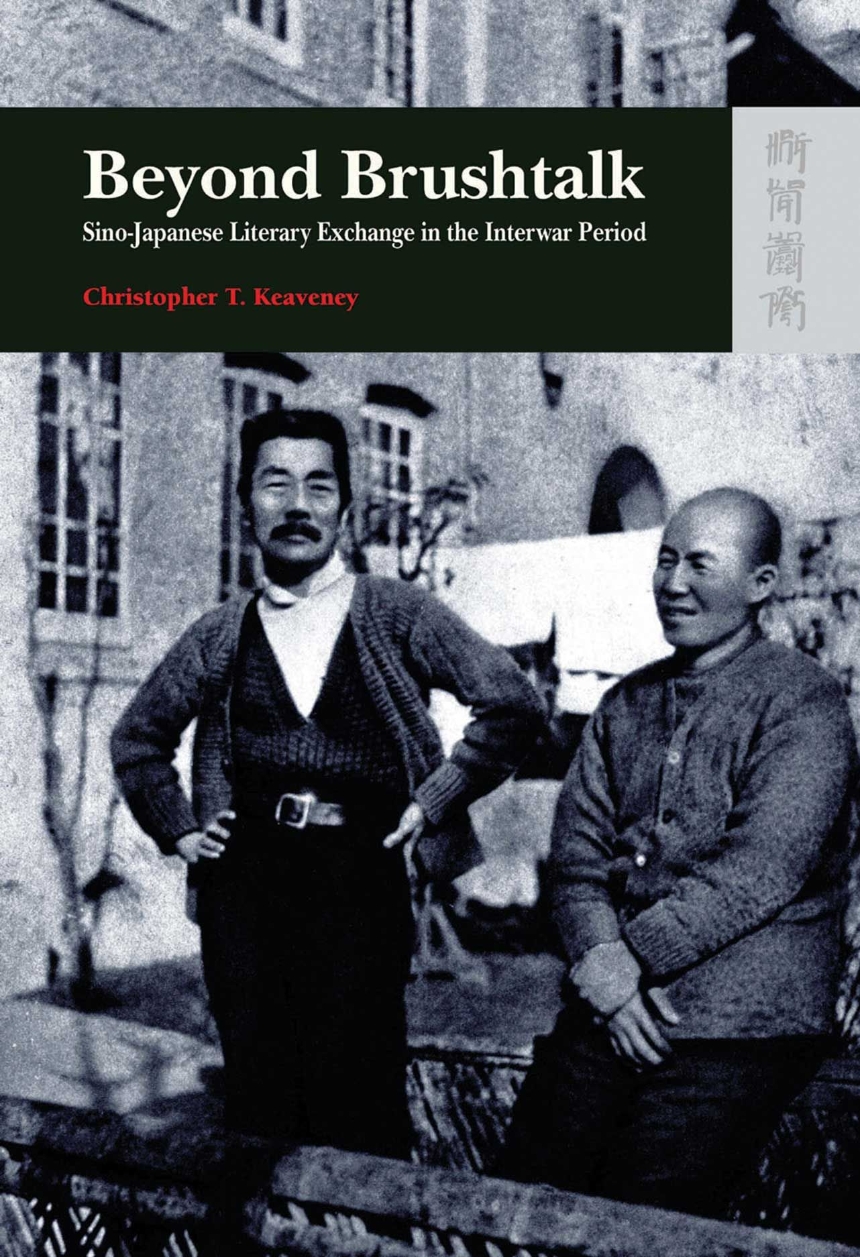 Beyond Brushtalk explores interactions between Japanese and Chinese writers during the golden age of such exchange, 1919 to 1937. During this period, there were unprecedented opportunities for exchange between writers, which was made possible by the ease of travel between Japan and China during these years and the educational background of Chinese writers as students in Japan. Although the salubrious interaction that developed during that period was destined not to last, it nevertheless was significant as a courageous essay at cultural interaction. This book will appeal not only to those interested in Sino-Japanese studies, an increasingly important field of study in its own right, but will also appeal to scholars of both Japanese literature and Chinese literature and researchers whose areas of interest correspond to the major writers included in this work such as Lu Xun and Zhou Zuoren on the Chinese side and Tanizaki Jun’ichiro and Hayashi Fumiko on the Japanese side. The relations and resulting literary works involving these major writers are often relatively neglected aspects of their total output and will draw interest from scholars of their work. This book will be accessible to both Sinologists and Japanologists with little background in the corresponding field, and to the generalist possessing an interest in literary exchange.