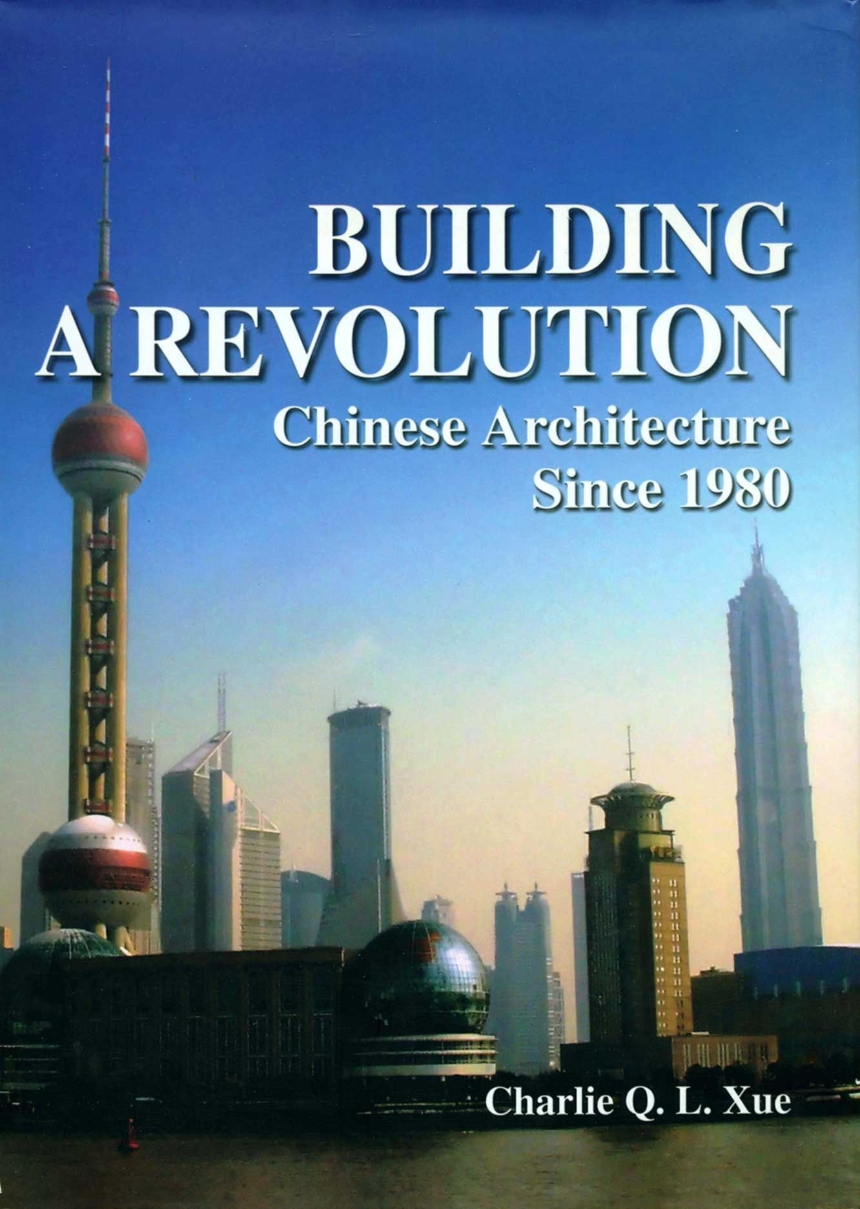 Since China’s modernization began in 1980, the country has witnessed exponential growth in construction activities. In a deliberate attempt to break away from the past, China has shown remarkable drive and determination to refashion itself in terms of architectural and town planning practices. While there are many books about traditional Chinese architecture and gardens, this is perhaps the first book in English to introduce the dramatic new look of China. Building a Revolution Chinese Architecture Since 1980 presents a picture of Chinese architecture in transition, as the entire economy shifted from being planned and state-controlled to being market-led. The book also examines the “national form” and Chinese identity, the impact of international architecture, housing reform, and the emergence of architects in private practice. Both celebrated and young Chinese architects are portrayed, and the notable buildings in the prosperous coastal cities are highlighted. Through this book on modern Chinese architecture, the reader will appreciate the influence of globalization and modernization on the most populous country in the world.