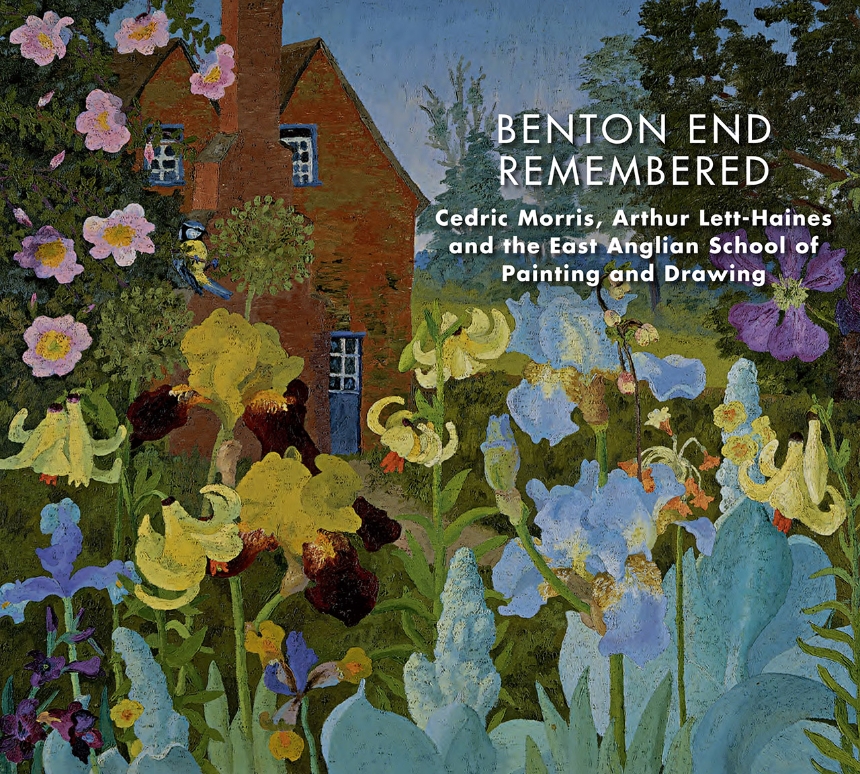 Cedric Morris, Arthur Lett-Haines, and the East Anglian School of Painting and Drawing

Cedric Morris, Arthur Lett-Haines, and the East Anglian School of Painting and Drawing

In 1940, Cedric Morris and Arthur Lett-Haines, both established artists with international reputations who had become disillusioned with the commercial aspects of the art world, moved to a country house named Benton End, overlooking the River Brett on the outskirts of Hadleigh, Suffolk. The house had been uninhabited for fifteen years, and what they found there was ramshackle but charming: a capacious sixteenth-century farmhouse standing amid three acres of walled gardens lost beneath brambles and elder trees. They quickly made Benton End both their home and the new premises of the East Anglian School of Painting and Drawing which they had founded together in Dedham, Essex a few years earlier. They would run the unique school there together for nearly forty years.

This beautifully illustrated book—edited by a former student of the school, who has brought together contributions and memories from generations of her fellow students—celebrates Benton End, the school, and its proprietors and students. Full of familiar figures who were regular visitors, including Francis Bacon, Ronald Blythe, Benjamin Britten, Peter Pears, Elizabeth David, Lucian Freud, and Vita Sackville-West, the book brings to life the history of an idiosyncratic, powerfully influential educational institution.