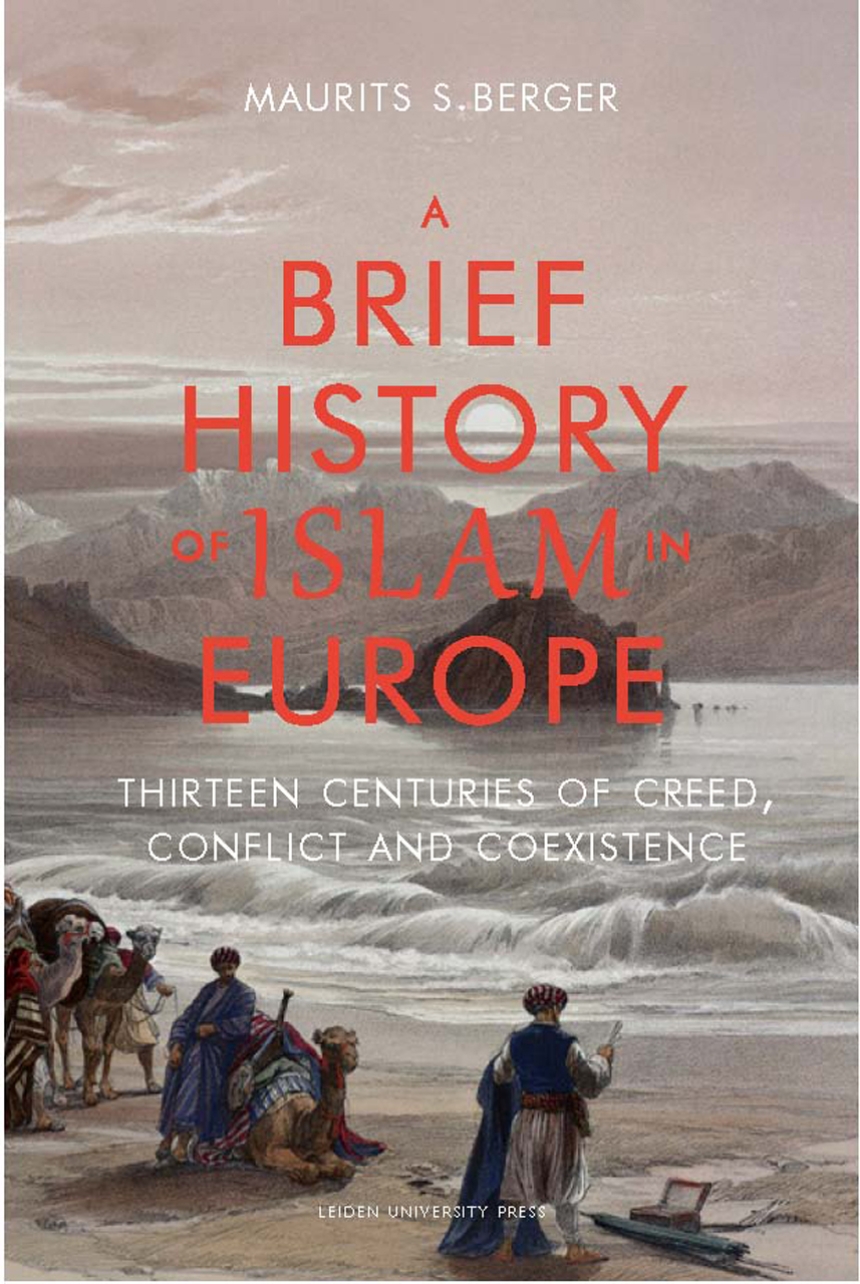 A Brief History of Islam in Europe

A Brief History of Islam in Europe

The relationship between Europe and Islam has been complicated, if not troubled, throughout the thirteen centuries since Muslims first began playing a part in European history. This volume offers a compact, yet comprehensive look at the entire history of the interaction of Islam and Eureopean culture, religion, and politics.

Maurits S. Berger focuses in particular on the transformations that the figure of the Muslim and the image of Islam have undergone in the European mind. Conqueror, Antichrist, scholar, benign ruler, corsair, tradesman, fellow citizen—the Muslim has been all of those and more, and even today, as Muslims make up a substantial portion of Europe’s citizenry, they remain all too often a source of undeserved anxiety for ordinary people and politicians alike. Through Berger’s clear prose and incisive analysis, the story of Islam and Europe is seen as one of interaction and mutual influence rather than perpetual antagonism.