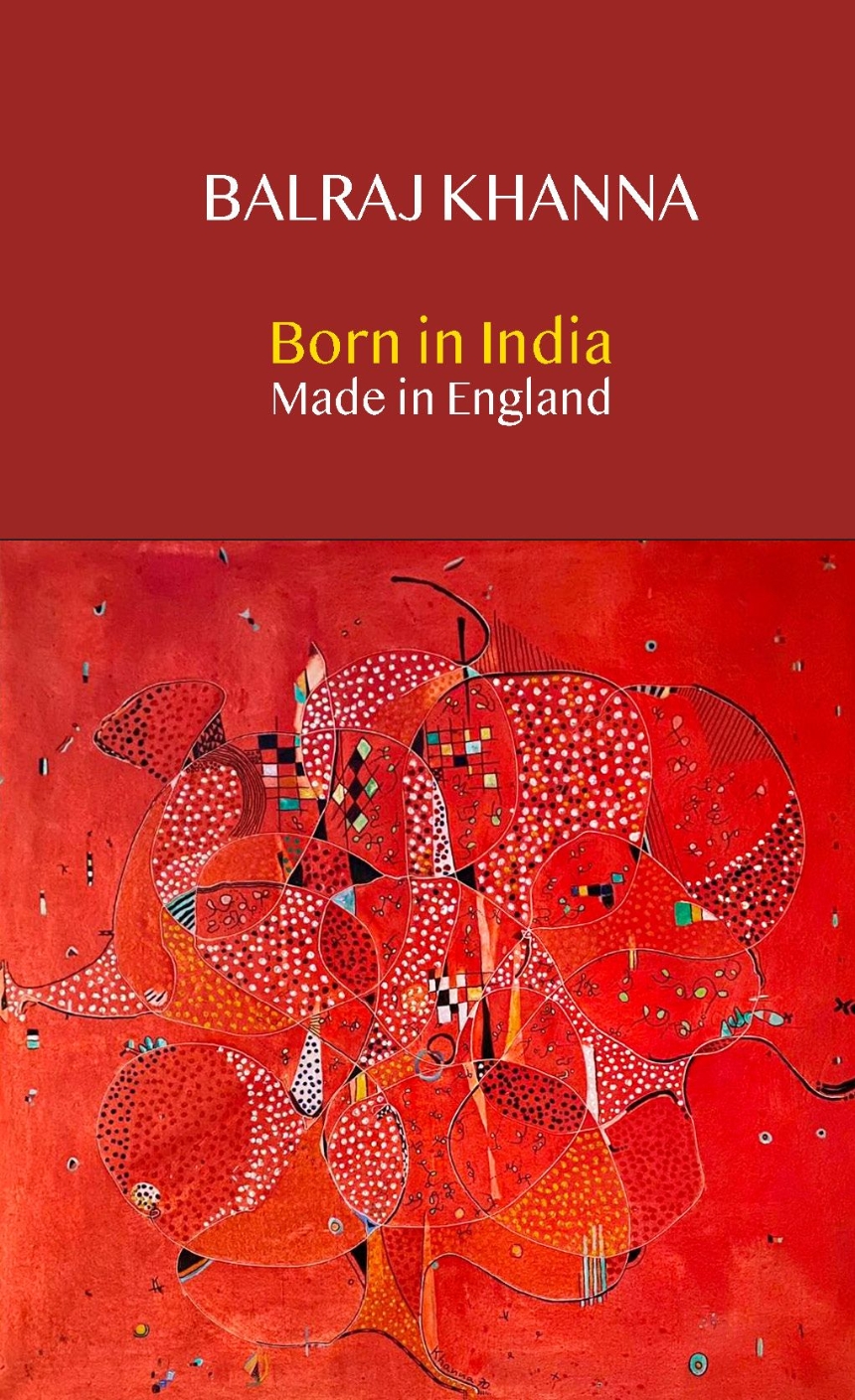 Born in India Made in England

Autobiography of a Painter

Born in India Made in England

Autobiography of a Painter

The memoir of Indian artist and writer Balraj Khanna.

As a child in Punjab, Balraj Khanna witnessed the cataclysmic Partition of India in 1947, when Hindus and Muslims who had lived peacefully together for generations succumbed to blood-soaked enmity. A love of English language and culture took him to London in the bitter winter of 1962, where Goanese painter Francis Newton Souza warned him of the “pitiless prejudice, indifference, and scorn” he would meet. In London, Khanna’s career as a painter blossomed. He met important diplomats, critics, and artists; became a member of the Indian Painters Collective; lectured on Indian art in universities; and exhibited at well-known galleries across the country. Later a war correspondent and novelist, Born in India Made in England tells his life story, warts and all. The first part evokes the atmosphere of the India of his youth and later sections describe, with telling observation, England and the English he encountered in the 1960s.