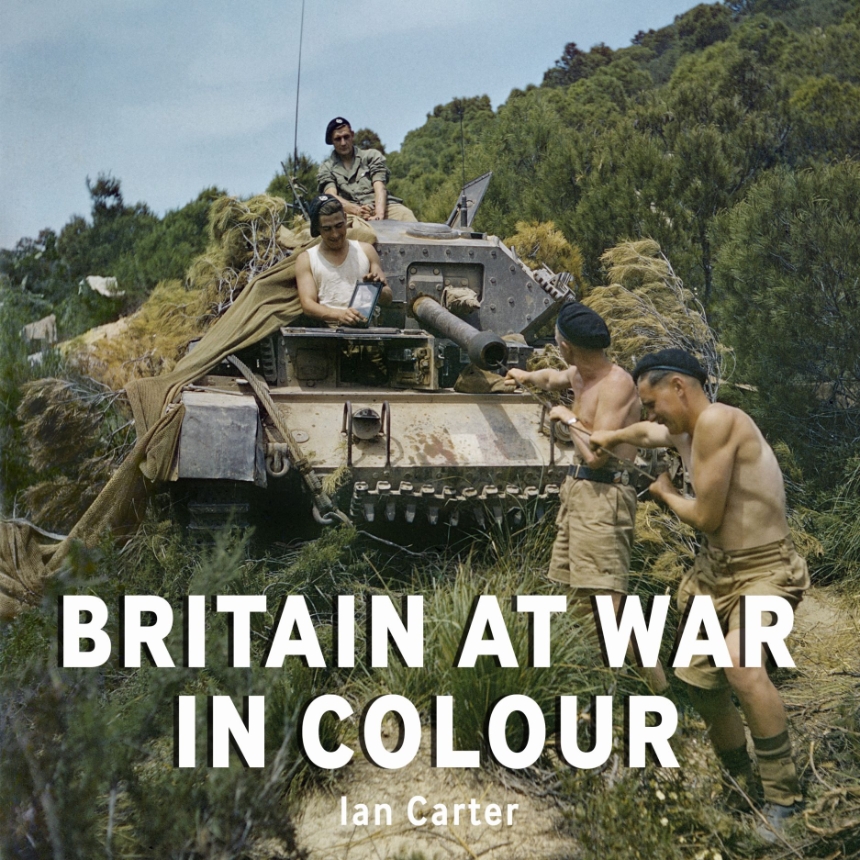 Britain at War in Colour

Britain at War in Colour

Reproductions of one hundred rare, full-color images from the archives of the Imperial War Museums bring new life to World War II Britain

Britain at War in Colour showcases one hundred of the best rare and original color images from the Imperial War Museums’ unparalleled collection. Bringing together the most striking photographs from Ian Carter’s bestselling War in the Air and The Second World War in Colour, alongside new and never-before-published images, this powerful visual collection shows us a new—or at least long-forgotten—World War II.

"Seeing the Second World War in colour still gives us the shock of time travel. . . . Throughout, blue skies, green grass and flushed cheeks lend these images a poignant and unsettling intimacy, narrowing the gap between past and present."