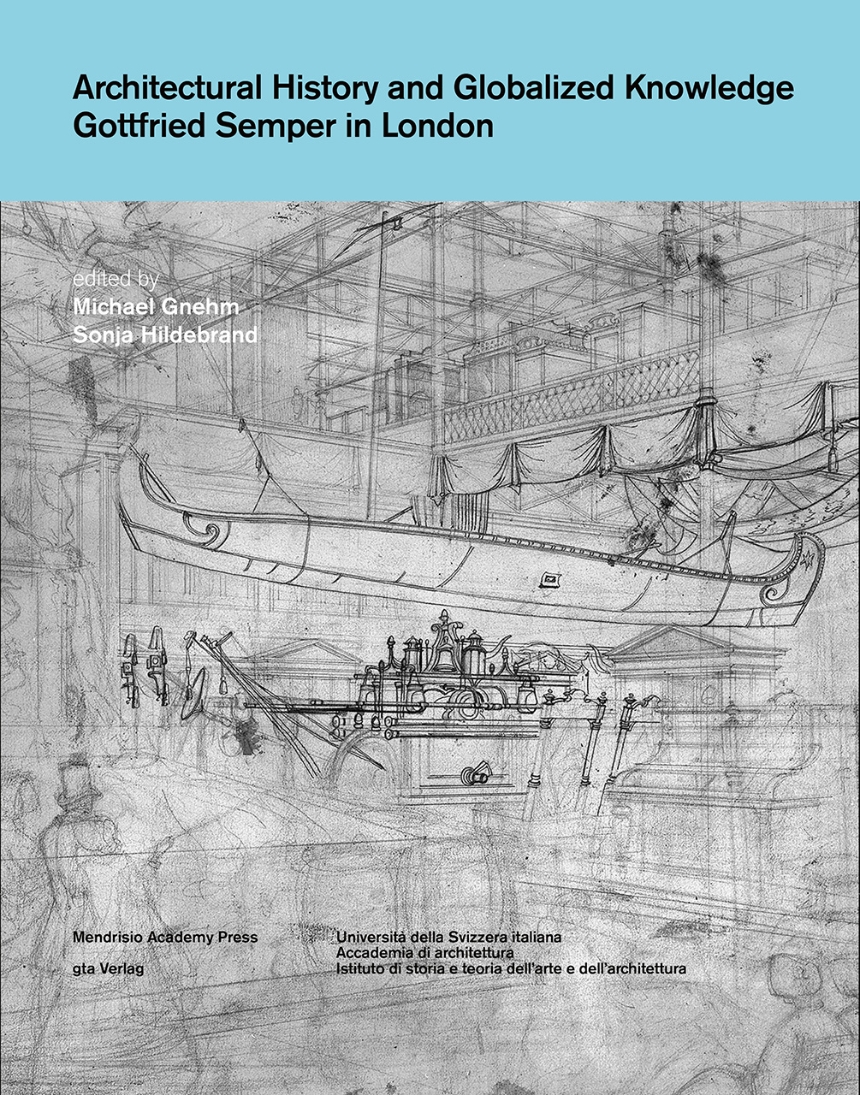 Gottfried Semper’s years in exile in London (1850–1855) were a time of highly inspirational experiences. The London of the first World Expo offered the German architect an immense trove of objects for study and an intellectual surrounding which provided the basis for his innovative cultural-history-based theory of architecture. That revolutionary period saw upheavals not only in the realms of politics and society, but also art and science. Globalization of knowledge was thereby a particularly distinctive phenomenon, especially in the capital of the British Empire. The texts extend beyond a focus on Semper as an individual to consider his work in designing, teaching and writing architecture based on his historical, architectural and disciplinary surroundings.