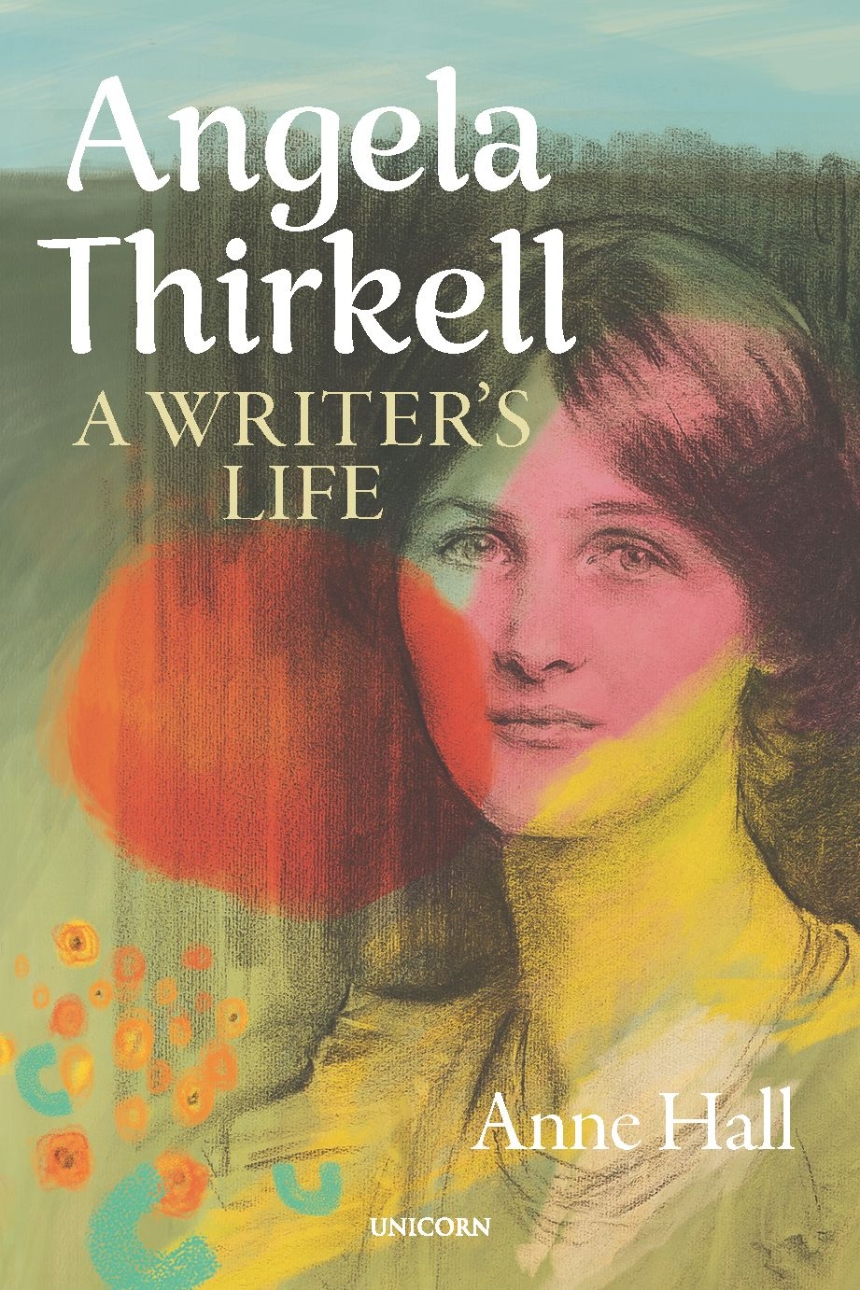 A biography of the author Angela Thirkell, known for her portrayals of English country life.

Angela Thirkell, born in 1890, lived an exciting and fascinating life. She was the granddaughter of Georgiana and Edward Burne-Jones, the goddaughter of J. M. Barrie, a cousin of Rudyard Kipling and Stanley Baldwin, and the mother of Absolute Beginners author Colin MacInnes. She was painted by John Collier and drawn by John Singer Sargent and Thea Proctor. And between 1931 and her death in 1961, she published more than thirty books across a variety of genres.

Anne Hall tells the story of the writer’s life, starting with her Kensington childhood, weaving through her two marriages and the births of her three sons, following her decade in Australia, and eventually returning to London, where her fortuitous meeting with a young publisher called Jamie Hamilton would launch her career as a novelist.

"[A] careful and sympathetic biography."

“[A] concise yet lavishly illustrated biography.”

"This is the book all Angela Thirkell enthusiasts have been wishing for. It illustrates so many instances of how she translated her own life into the fictional world of Barsetshire, and for those who haven't yet discovered her it will make them want to make that journey for themselves."

"Hall's new biography of Angela Thirkell is detailed, highly readable, and revealing. Her wide-ranging research and a gallery of illustrations not seen before thoroughly revise our understanding of the formative influences on Thirkell's writing and life."