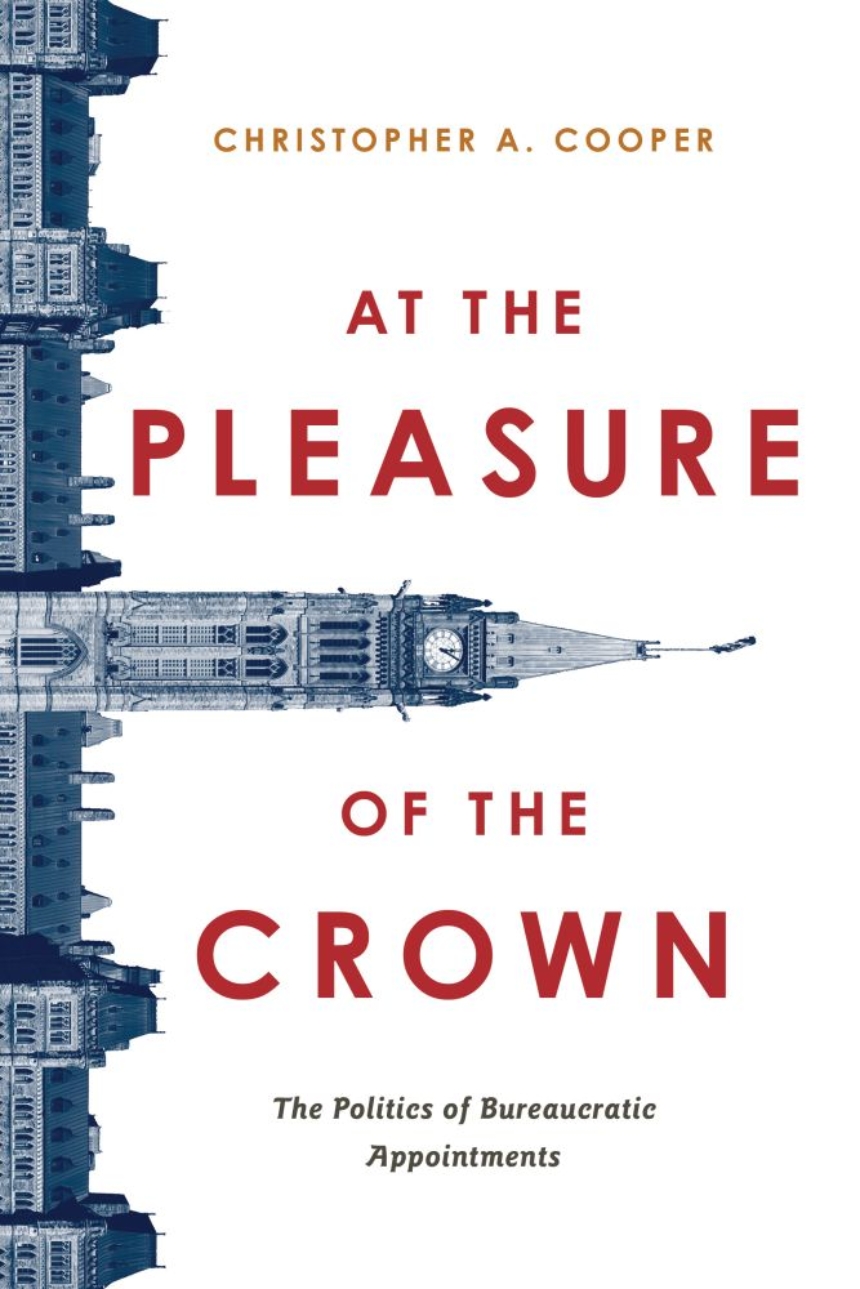 At the Pleasure of the Crown

The Politics of Bureaucratic Appointments

At the Pleasure of the Crown

The Politics of Bureaucratic Appointments

Unlike most public servants, top administrators—those who manage thousands of personnel and oversee millions of dollars in public spending—are appointed by the head of government. And the relationships between ministers and senior public officials occur largely behind closed doors. At the Pleasure of the Crown is a detailed exploration of this central but overlooked aspect of governing.

Using an impressive array of quantitative and qualitative data, Christopher A. Cooper analyzes the appointment of deputy ministers in Canada’s provincial bureaucracies over the last century. As the nature of governance has shifted, from limited government to welfare state and into the contemporary era of managerialism, governments have looked for different competencies and qualities in those who occupy top bureaucratic posts. Partisan loyalty was replaced by candid advice, and ultimately by feverish devotion to the policy agenda. During this evolution, turnover among bureaucratic elites has remained highly political

At the Pleasure of the Crown illuminates what these trends say about the historical balance of power between elected politicians and appointed bureaucrats in our democratic society. As a critical assessment of political–public service relationships, it also asks a key question: What are the consequences for the integrity of Canadian public institutions?

A sophisticated analysis of the consequences of the growing politicization of the public service as well as its increasing marginalization at the hands of new partisan sources of policy advice. Christopher Cooper goes well beyond the tired ‘strong first ministers’ thesis that has dominated this analysis in the recent past to bring much-needed nuance to this debate.