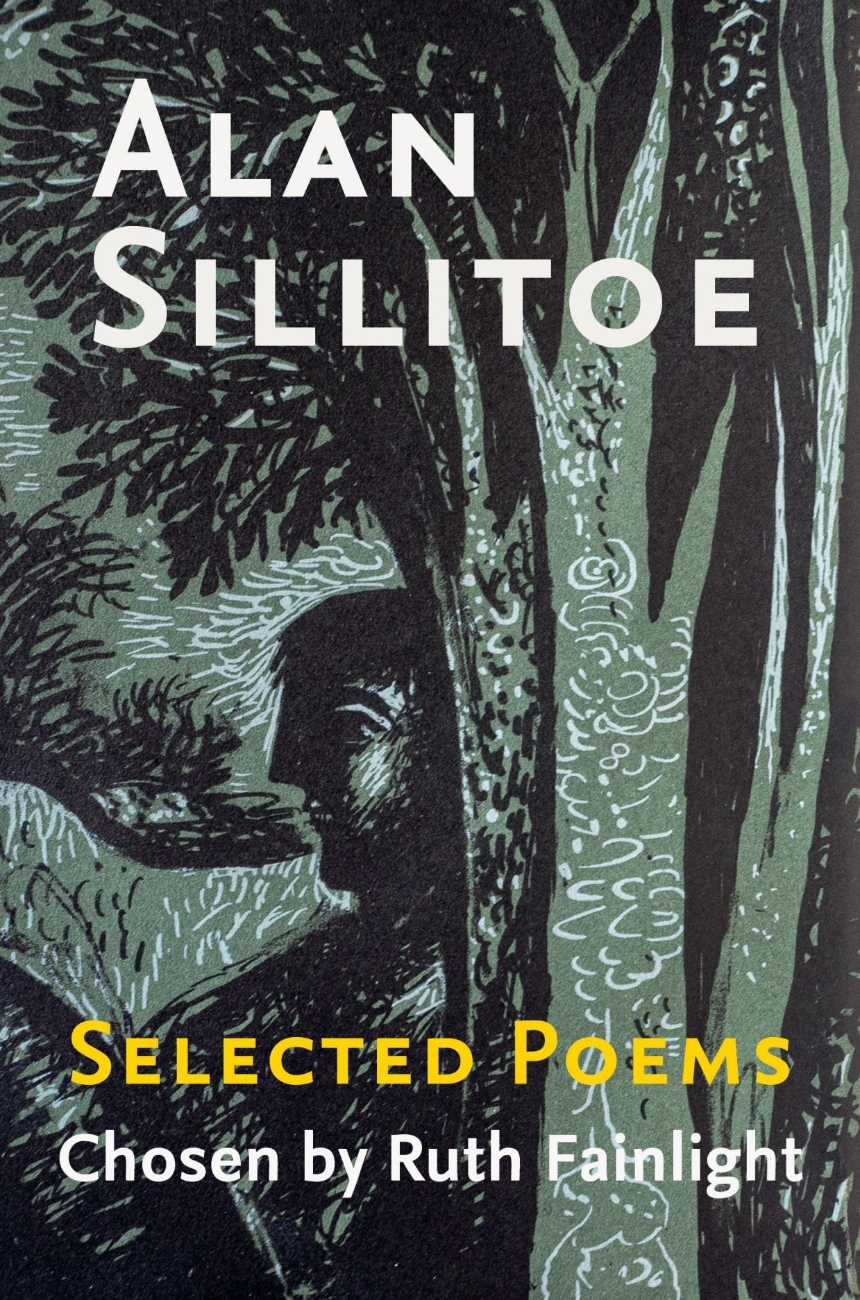 Edited by Ruth Fainlight
Alan Sillitoe (1928–2010) was an award-winning poet and one of the leading British novelists of the twentieth century. He wrote more than fifty books, establishing an enduring critical and popular success with his 1958 novel Saturday Night and Sunday Morning, which set a new direction in writing about the reality of working-class lives in post-war Britain. His stories of working-class life earned him a reputation as one of the “angry young men” of a new generation of writers. His poetry, however, revealed his own inner life in a way that he found impossible to do in fiction.

Presented here are Sillitoe’s poems that present the world as he saw it. Using a storyteller’s skill, he brought to life the people and places that captured his imagination and took him on a search for meaning. Fascist graffiti scrawled by an unseen hand on a wall in Irkutsk, three sons standing in silence by the grave of their father—this is Sillitoe’s world as seen with his poet’s eye, a vision that is at the same time clear and precise, politically engaged, fiercely intelligent, and deeply personal. Drawn from his eight volumes of poetry, this selection has been chosen by his wife, the poet Ruth Fainlight.