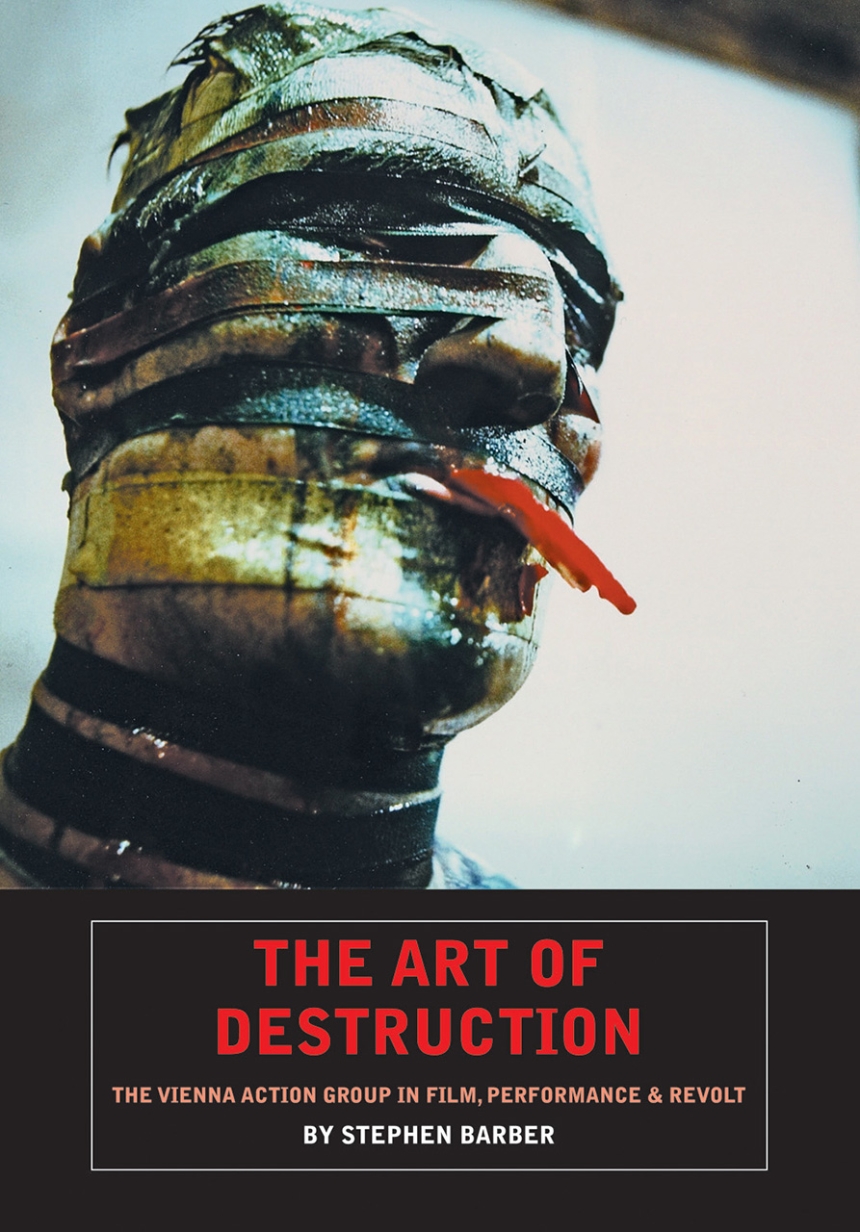 The Art of Destruction

The Art of Destruction

The Vienna Action Group, known for their grotesque, iconoclastic, ritualistic, and sexual works, formed one of the most provocative art movements of the 1960s. This short-lived group—with participants including Günter Brus, Otto Mühl, Hermann Nitsch, and Rudolf Schwarzkogler— stirred shock and moral outrage as it produced a series of performance-based works that transformed the human body through violent and transgressive actions, often involving blood, semen, meat, and excreta. Defying the powers of the state and rejecting traditional commodifiable art practices, they enacted their art on the body, creating performances that live on in works of residue, photography, and film.

The films of the Vienna Action Group—made both by members of the group and by collaborators such as Kurt Kren—form the essential records of their performances. The medium of film is intimately tied to their experiments in performance and material, and this book provides an essential focus on those films that reveal the obsessions, ambitions, and outrages of the Action Group. Their work constitutes a significant moment in twentieth-century art and continues to influence contemporary art today, and The Art of Destruction offers a comprehensive introduction to their radical works in film and performance. This new edition includes new photographs throughout along with updates on the lives and recent events of the Vienna Action Group. With copious illustrations, annotations, and an extensive filmography, this book will be a resource for students and scholars of film, art, and performance, and for those invested in questioning social and corporate cultures.

“The Art of Destruction takes an unflinching look at the psychosexual extremity of the Vienna Action Group. . . . Lucid and spirited, it's a necessary study of this influential radical movement.”

Time Out (Praise for the first edition)

“The story is an engrossing and compelling one of arrests, imprisonment, notoriety, cult-like sex in chateaux, suicide and degradation... Fascinating.”

Bookmunch (Praise for the first edition)