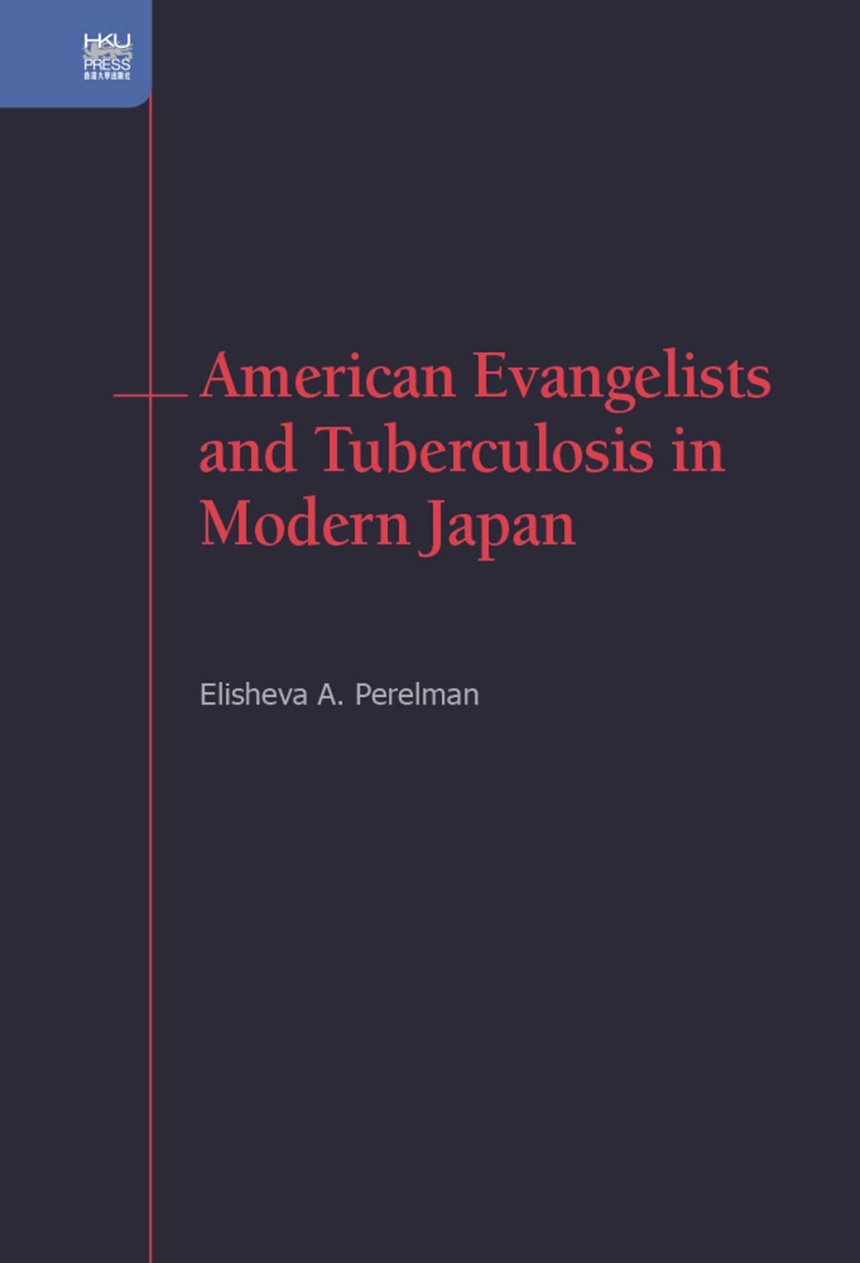 Tuberculosis ran rampant in Japan during the late Meiji and Taisho years (1880s–1920s). Many of the victims of the then incurable disease were young female workers from the rural areas, who were trying to support their families by working in the new textile factories. The Japanese government of the time, however, seemed unprepared to tackle the epidemic. Elisheva A. Perelman argues that pragmatism and utilitarianism dominated the thinking of the administration, which saw little point in providing health services to a group of politically insignificant patients. This created a space for American evangelical organizations to offer their services. Perelman sees the relationship between the Japanese government and the evangelists as one of moral entrepreneurship on both sides. All the parties involved were trying to occupy the moral high ground. In the end, an uneasy but mutually beneficial arrangement was reached: the government accepted the evangelists’ assistance in providing relief to some tuberculosis patients, and the evangelists gained an opportunity to spread Christianity further in the country. Nonetheless, the patients remained a marginalized group as they possessed little agency over how they were treated.