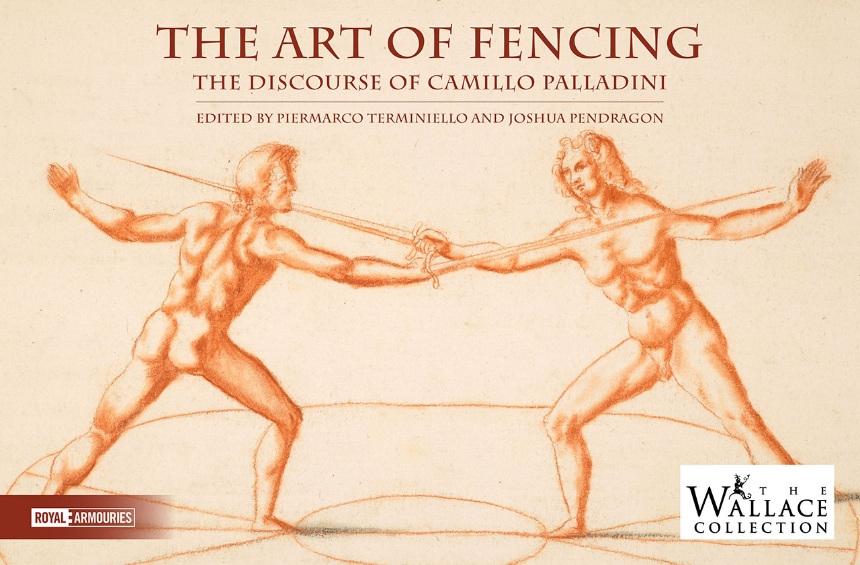 The Art of Fencing

The Forgotten Discourse of Camillo Palladini

The Art of Fencing

The Forgotten Discourse of Camillo Palladini

Until now, Camillo Palladini’s manuscript for his discourse on fencing was housed in the De Walden Library at the Wallace Collection in London. Hitherto unpublished and largely unknown, it is of central importance to a modern understanding of Italian rapier play in the sixteenth century. This stunning book, a joint endeavour between the Royal Armouries and the Wallace Collection, reproduces the forty-six red chalk illustrations in the manuscript—only three of which have ever been seen in print—together with a transcription and translation of the original Italian text. Perfect for students of fencing, lovers of Italian art, sixteenth-century researchers, and historical reenactors and interpreters, The Art of Fencing: The Forgotten Discourse of Camillo Palladini showcases a striking example of Renaissance swordsmanship.

"Are you among the group of swordsmanship aficionados who, by one estimation, have been waiting since 1882 to see the rapier treatise of Camillo Palladini in print? The wait is over. Until now, Palladini's work has 'remained an unseen rumour, a legend, almost a cryptid of the history of self-defence,' writes Tobias Capwell . . . in The Art of Fencing. The book is a facsimile of Palladini's Discorso sopra l'arte della scherma, an illustrated guide to Italian swordplay."

"There's a rare treat here for anyone interested in the history of fencing and fighting with arms in general. . . . What's, perhaps, surprising is that the translations are easily understandable today, making this both a nice coffee table book, but also of interest for students of fencing and reenactors looking for authentic swordplay moves."

"The first thing you notice about this book is the book itself: it is large, colourful, and a hardback. It is definitely a 'luxury' publication to enjoy rather than a cheap and cheerful training manual to keep in your gear bag. . . . I am delighted to have a copy of this book on my shelf, and I am perfectly happy to recommend it to anyone looking to expand their knowledge of rapier fencing in the late 16th century."