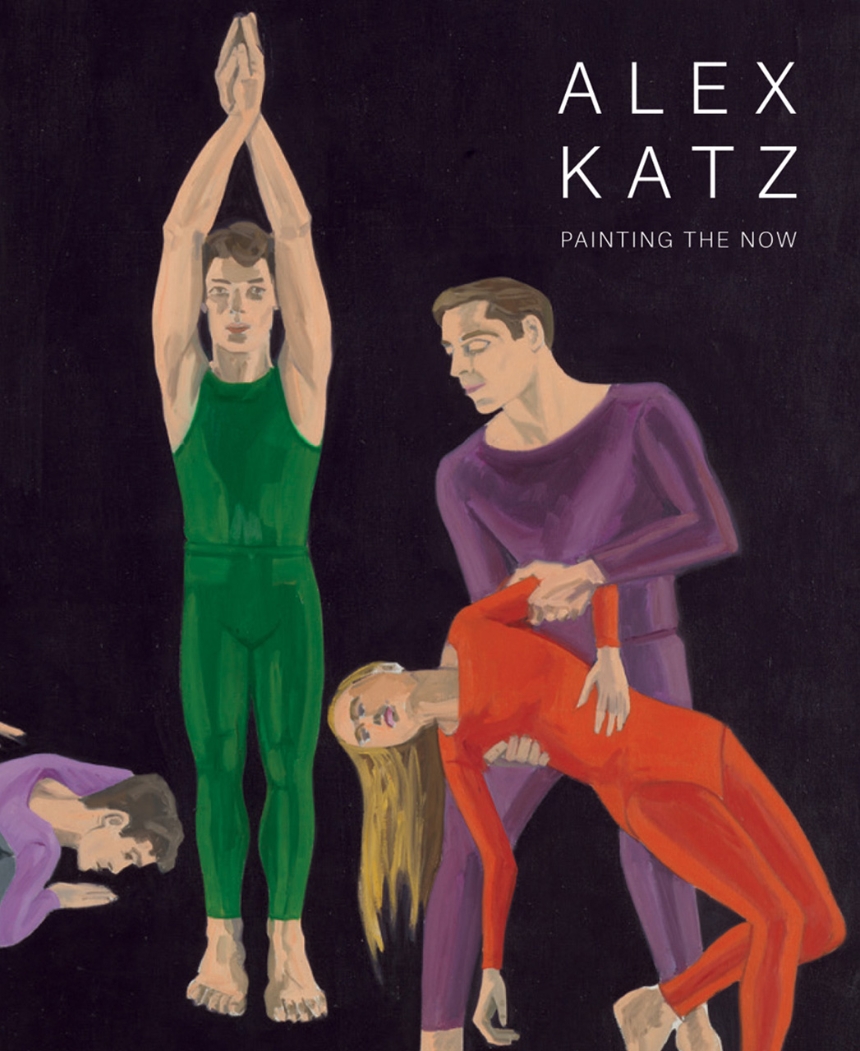 American painter Alex Katz’s career has now spanned nearly seven decades, two hundred solo exhibitions, and five hundred group exhibitions. He has received a Lifetime Achievement Award from the National Academy Museum, New York, been awarded two honorary doctorates and named the Philip Morris Distinguished Artist at the American Academy of Berlin. Today, his works can be found in over one hundred public collections worldwide—a long way from his beginnings in Brooklyn, New York, where he was born in 1927.

This collection of essays follows Katz from his emergence on the New York art scene in the 1950s—during the heyday of abstract expressionism—through every creative phase of his career. But as the essays show, this pioneer of pop art has always had a unique aesthetic that stood him apart from other painters of his generation. Influenced by contemporary music, dance, and poetry, he pursued his own idiosyncratic and decidedly modern form of realism. From his iconic portraits of family, friends, and artistic collaborators to his less well-known landscapes and city scenes, Katz’s consummate technique and sensitivity for painterly surfaces unfolded in productive tension with the formal languages of film, fashion, and advertising.

Illustrated with over one hundred color images and including recent essays and interviews illuminating his influence on contemporary artists, Alex Katz is an impressive compilation of the life of an artist who devoted himself to the representation of the immediacy of human perception and, as he calls it, “painting in the present tense.”