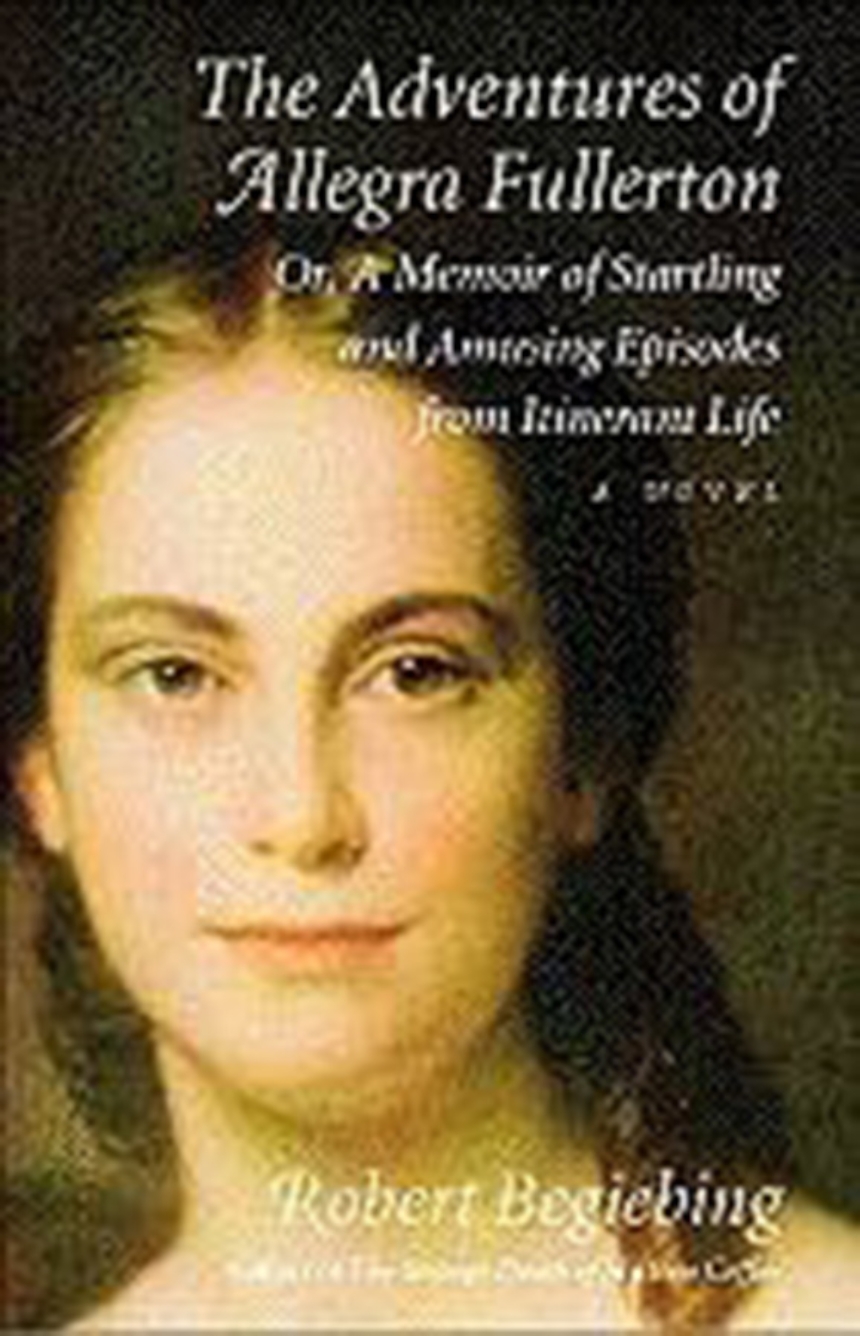 The Adventures of Allegra Fullerton

Or, A Memoir of Startling and Amusing Episodes from Itinerant Life—A Novel

The Adventures of Allegra Fullerton

Or, A Memoir of Startling and Amusing Episodes from Itinerant Life—A Novel

Robert J. Begiebing’s first novel, The Strange Death of Mistress Coffin, was hailed by Annie Proulx in the New York Times Book Review as "a striking and original work by a gifted writer with an extraordinary feeling for the past." Begiebing delivers on the promise of that first book with his new novel, a lively, colorful, and exciting "portrait of the artist as a young woman" set in the early years of the republic. In The Adventures of Allegra Fullerton, Begiebing masterfully conjures the voice and perspective of a young widow in the early 19th century, struggling toward independence and artistic fulfillment in a society unprepared to grant either to a woman. From her "stalking" by a powerful and dissolute young industrialist to her friendship with Transcendentalist Margaret Fuller, another independent-minded woman; from her artistic awakening in Italy, influenced by, among others, a young John Ruskin, to her re-awakened passion as a woman, Allegra Fullerton narrates her story in a voice that is wry, wise, but eternally optimistic. Begiebing once again demonstrates his masterful command of historical fiction, vividly re-creating another century on the page. The daily life of New England and Italy in the 1830s and 1840s -- especially the circumstances of an itinerant portrait painter and struggling artist -- is rendered in rich and authentic detail. And Allegra’s own consciousness is very much the product of her era, even as she struggles constantly to transcend the limited role that society offers her. Infused with picaresque humor and adventure, with meditations on art and freedom, and with the captivating, intelligent voice of Allegra herself, The Adventures of Allegra Fullerton is an enjoyable, engrossing novel.