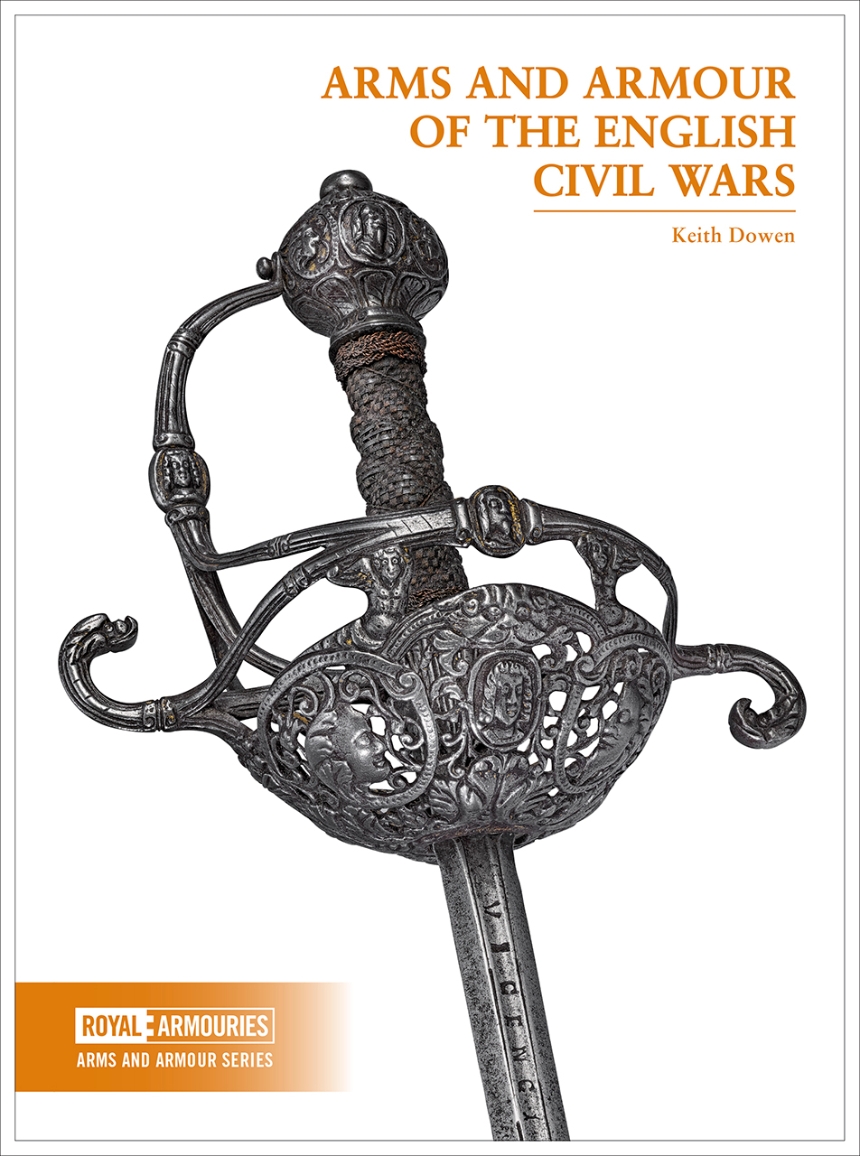 Arms and Armour of the English Civil Wars

Arms and Armour of the English Civil Wars

Lasting nearly a decade, the English Civil Wars tore families and friendships apart, setting father against son and brother against brother. Raging across England, Ireland, Scotland, and Wales, the conflict was the greatest political upheaval in the British Isles in six hundred years, and led directly to the execution of King Charles I in 1649. Keith Dowen tells the absorbing story of the arms and armour of the civil wars and explains how emerging weaponry contributed to some of the most well-known battles in British history.
The book forms part of a series of introductions to aspects of the Royal Armouries’ collection of arms and armor. Written by specialists in the field, they are packed full of fascinating information and stunning photography for both specialist collectors and history enthusiasts.