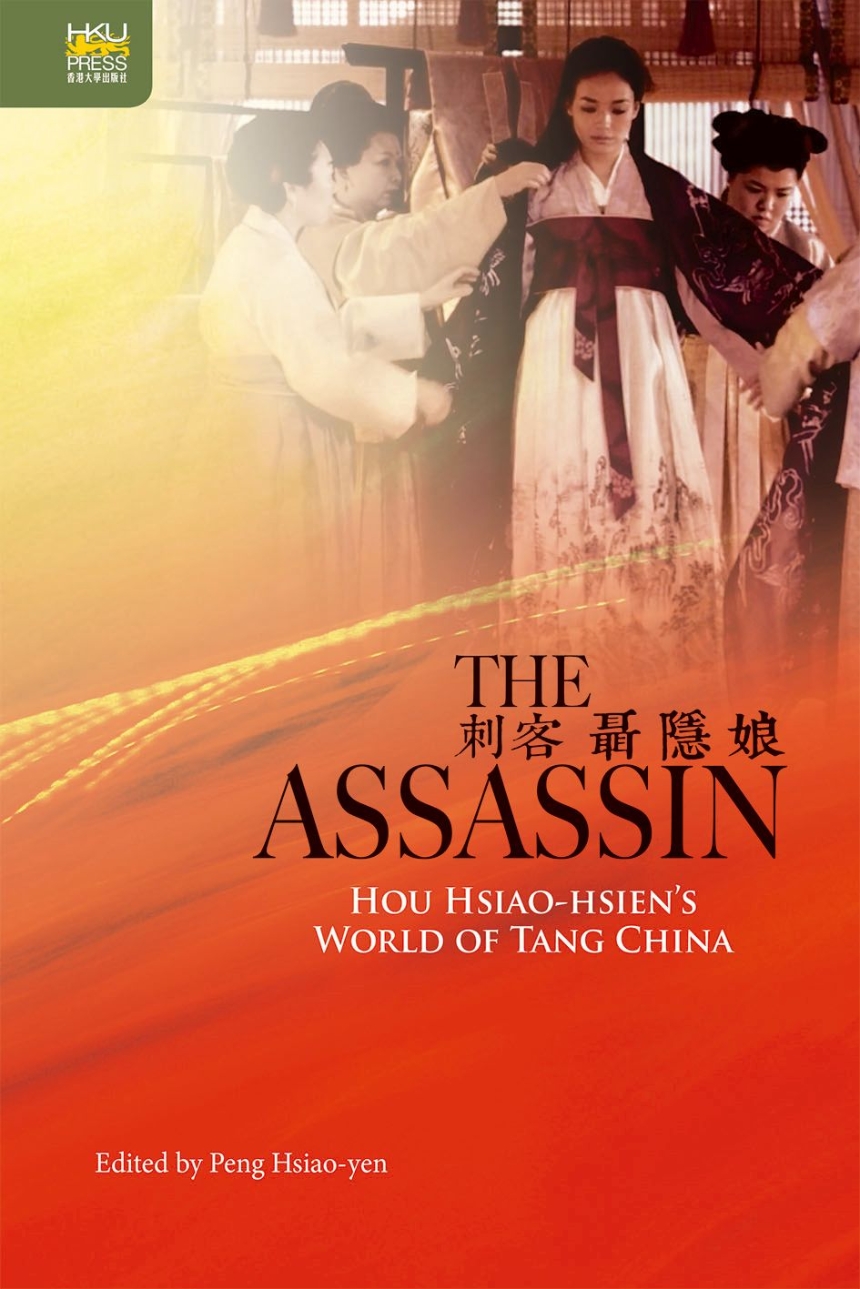 The Assassin tells the story of a swordswoman who refrains from killing. Hou Hsiao-hsien astonishes his audience once again by upsetting almost every convention of the wuxia (martial arts) genre in the film. This collection offers eleven readings, each as original and thought-provoking as the film itself, beginning with one given by the director himself. Contributors analyze the elliptical way of storytelling, Hou’s adaptation of the source text (a tale from the Tang dynasty, also included in this volume), the film’s appropriation of traditional Chinese visual aesthetics, as well as the concept of xia (knight-errant) that is embedded in Confucian, Daoist, and Buddhist worldviews. There are also discussions of the much-celebrated sonic design of The Assassin: the nearly exclusive use of a diegetic film score is a statement on the director’s belief in cinematic reality. Underlying all the chapters is a focus on how Hou reinvents Tang-dynasty China in contemporary culture. The meticulously recreated everyday reality of the Tang world in the film highlights the ethnic and cultural diversity of the dynasty. It was a time when Sogdian traders acted as important intermediaries between Central Asia and the Tang court, and as a result Sogdian culture permeated the society. Taking note of the vibrant hybridity of Tang culture in the film, this volume shows that the historical openness to non-Chinese elements is in fact an essential part of the Chineseness expressed in Hou’s work. The Assassin is a gateway to the remote Tang-dynasty world, but in Hou’s hands the concerns of that premodern world turn out to be highly relevant to the world of the audience.