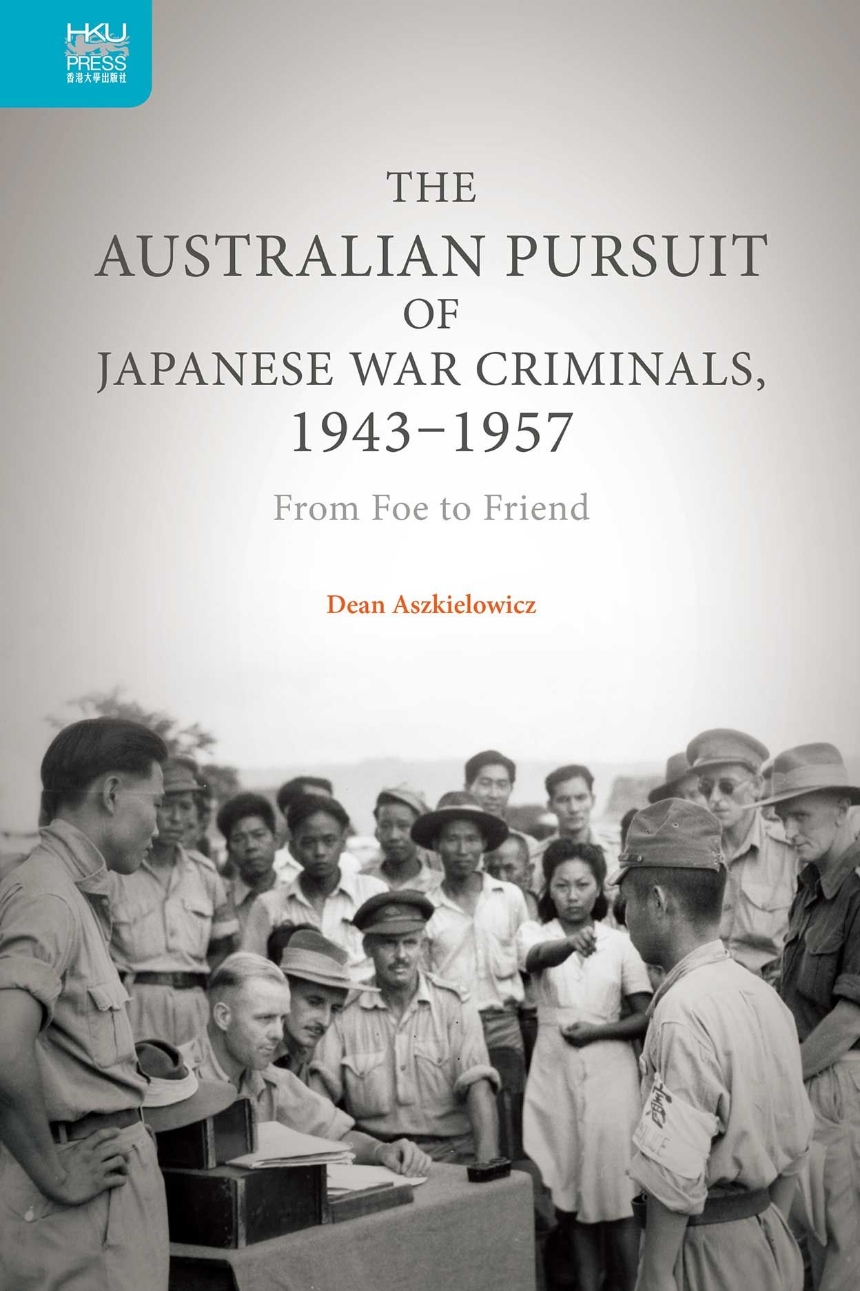 From Foe to Friend

From Foe to Friend

Previous scholarship on trials of war criminals focused on the legal proceedings with only tacit acknowledgement of the political and social context. Dean Aszkielowicz argues in The Australian Pursuit of Japanese War Criminals, 1943–1957 From Foe to Friend that the trials of Class B and Class C Japanese war criminals in Australia were not only an attempt to punish Japan for its militaristic ventures but also a move to exert influence over the future course of Japanese society, politics, and foreign policy as well as to cement Australia’s position in the Pacific region as a major power. During the Allied occupation of Japan, Australia energetically tried Japanese Class B and Class C war criminals. However, as the Cold War intensified, Japan was increasingly seen by the United States and its allies as a potential ally against communism and was no longer considered a threat to Pacific security. In the 1950s, concerns about the guilt of individual Japanese soldiers made way for pragmatism and political gain when the sentences of war criminals became a political bargaining chip.