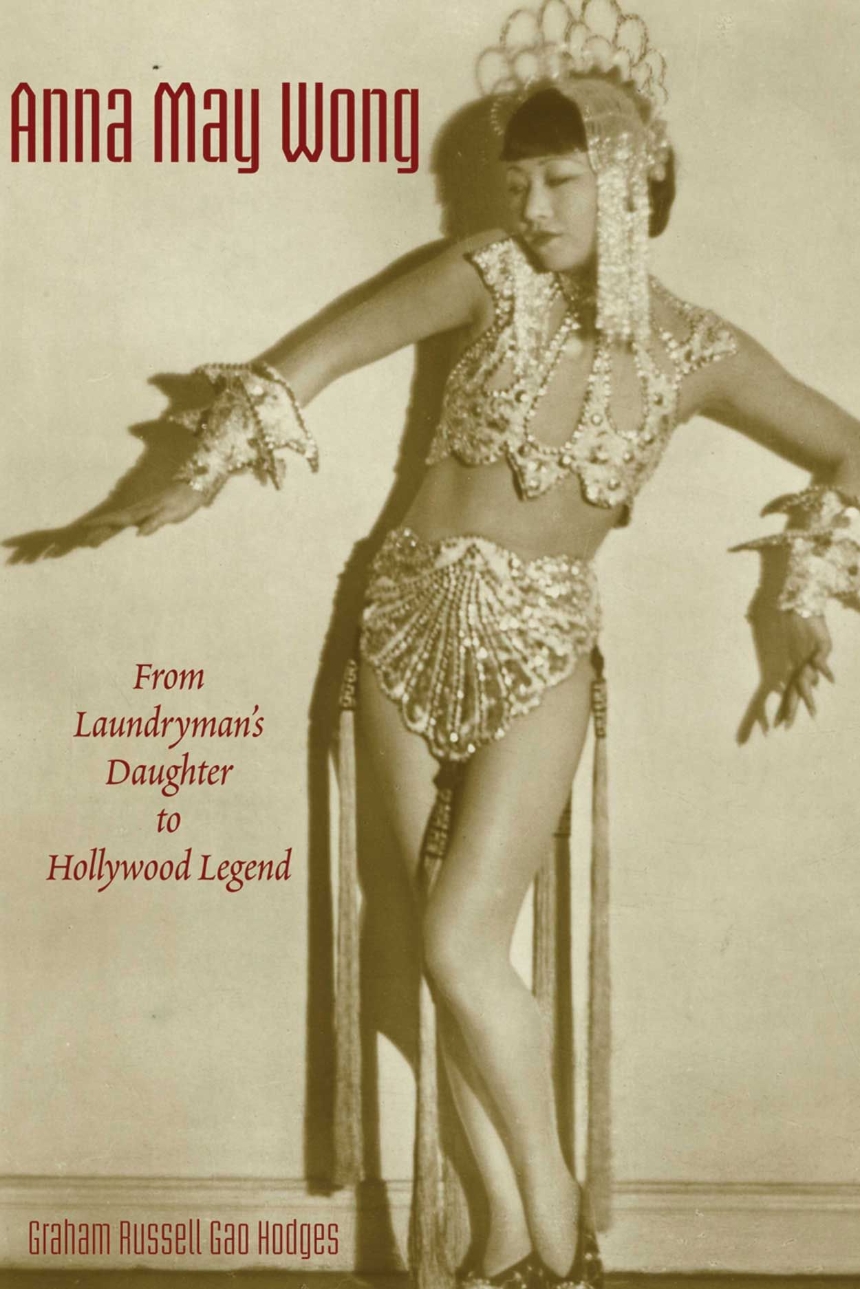 From Laundryman’s Daughter to Hollywood Legend

From Laundryman’s Daughter to Hollywood Legend

Anna May Wong was the best known Chinese American actress during Hollywood’s golden age, a free spirit and embodiment of the flapper era much like Louise Brooks. She starred in over fifty movies between 1919 and 1960, sharing the screen with such luminaries as Douglas Fairbanks Sr. and Marlene Dietrich. Born in Los Angeles in 1905, Wong was the second daughter of six children born to a laundryman and his wife. Obsessed with film at a young age, she managed to secure a small part in a 1919 drama about the Boxer Rebellion. Her most famous film roles were in The Thief of Baghdad, Old San Francisco, and Shanghai Express opposite Dietrich. Despite these successes, instances of overt racism plagued Wong’s career. When it came time to make a film version of Pearl Buck’s The Good Earth, she was passed over for the German actress, Luise Rainer. In a narrative that recalls both the gritty life in Los Angeles’ working-class Chinese neighborhoods and the glamor of Hollywood at its peak, Graham Hodges recounts the life of this elegant, beautiful, and underappreciated screen legend.