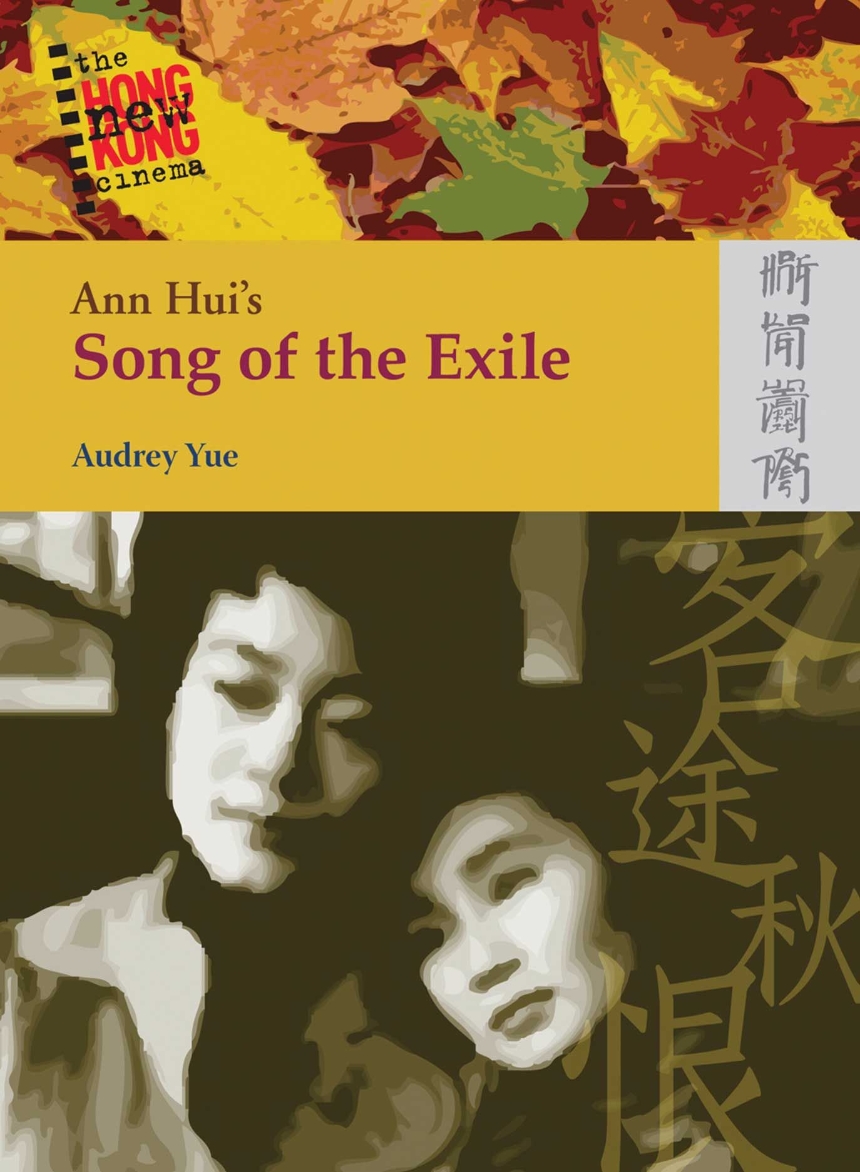 Ann Hui’s Song of the Exile

Ann Hui’s Song of the Exile

The resolutely independent filmmaker Ann On-wah Hui continues to inspire critical acclaim for her sensitive portrayals of numerous Hong Kong tragedies and marginalized populations. In a pioneering career spanning three decades, Hui has been director, producer, writer and actress for more than 30 films. In this work, Audrey Yue analyses a 1990 film considered by many to be one of Hui’s most haunting and poignant works, Song of the Exile. The semi-autobiographical film depicts a daughter’s coming to terms with her mother’s Japanese identity. Themes of cross-cultural alienation, divided loyalties and generational reconciliation resonate strongly amid the migration and displacement pressures surrounding Hong Kong in the early 1990s. Even now, more than a decade after the 1997 Handover, the film is a perennial favourite among returning Hong Kong emigrants and international cinema students. This book examines how Hui challenges the myth of the original home as singular, familial and romantic, and constructs the second home as a new space for Hong Kong modernity. Yue also discusses the teaching of the film in the diaspora, demonstrating its potential as an affective and performative text of transcultural literacy and diasporic negotiations in the cross-cultural classroom.