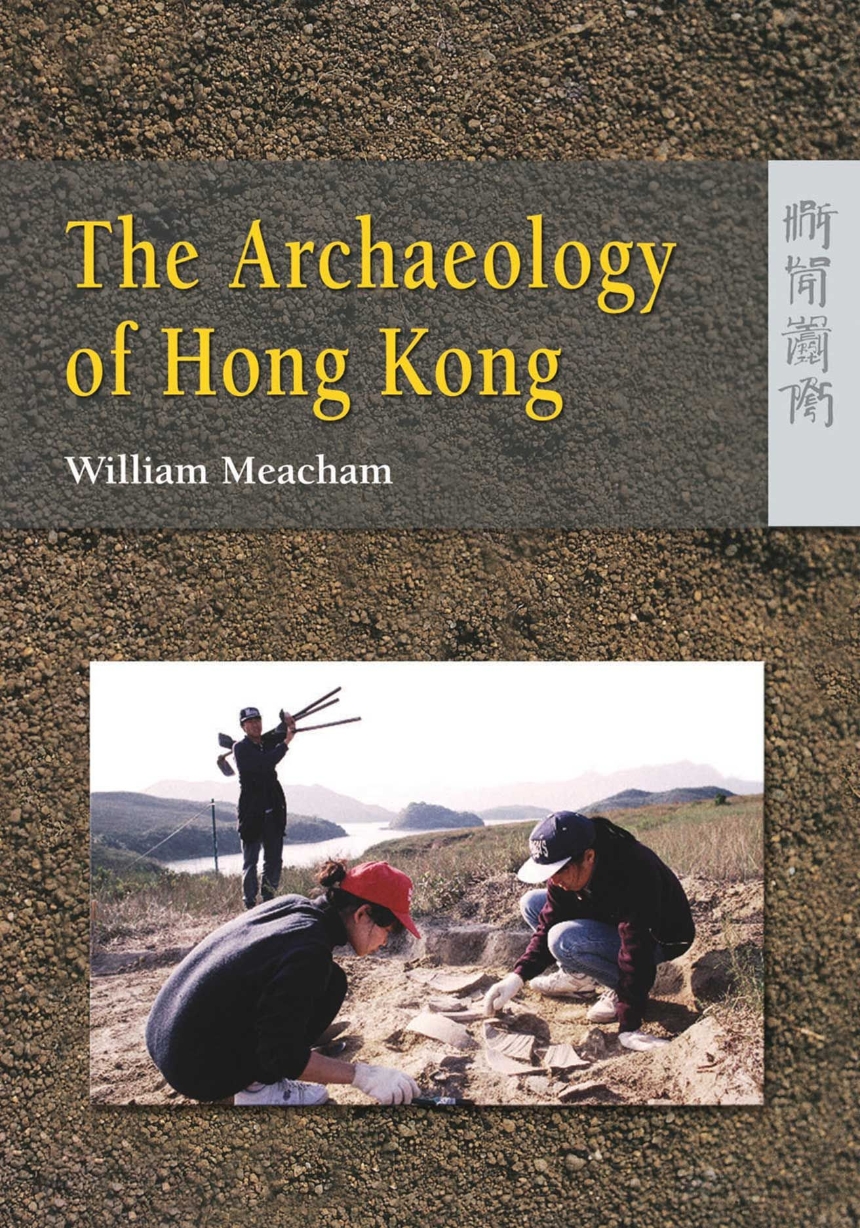 The Archaeology of Hong Kong

The Archaeology of Hong Kong

Archaeological investigation began in Hong Kong in the 1920s and showed that the territory had a considerable prehistoric occupation, now known to extend back at least 7,000 years. Sites abound on outlying islands and along the coastline of the New Territories. More than two hundred sites of the Neolithic and Bronze Age have been recorded, and many have been systematically surveyed and excavated; quite a few have been published in detail. Scientific studies of excavated materials have thrown much light on prehistoric life in the area. A large brick chamber tomb of the Han period (206 BC–AD 220) discovered in 1955 marks the beginning of the historical era. Considerable new data has been obtained on the early historical period as well. The last sixteen years in particular have witnessed a geometric expansion of archaeological data, as large-scale excavations lasting several months have become common and full-time professional contract archaeologists have established practice in the territory. This intensive pace of fieldwork and research has yielded a wealth of information on the material culture of the early inhabitants of the area. There is at present no synopsis of this mass of new data, and very little of it has been published. The aim of this book is simply to present a very general and concise review of the most salient data, to serve as a summary of the first eighty years of archaeology in the territory. In addition, the author provides anecdotes from his own experience in the field since 1970, to give a flavour of the issues, controversies and personalities that have characterized local archaeology. The book will be valuable to the lay reader who is interested in the subject, and to archaeologists and other scholars who seek a broad overview of the data of local archaeology.