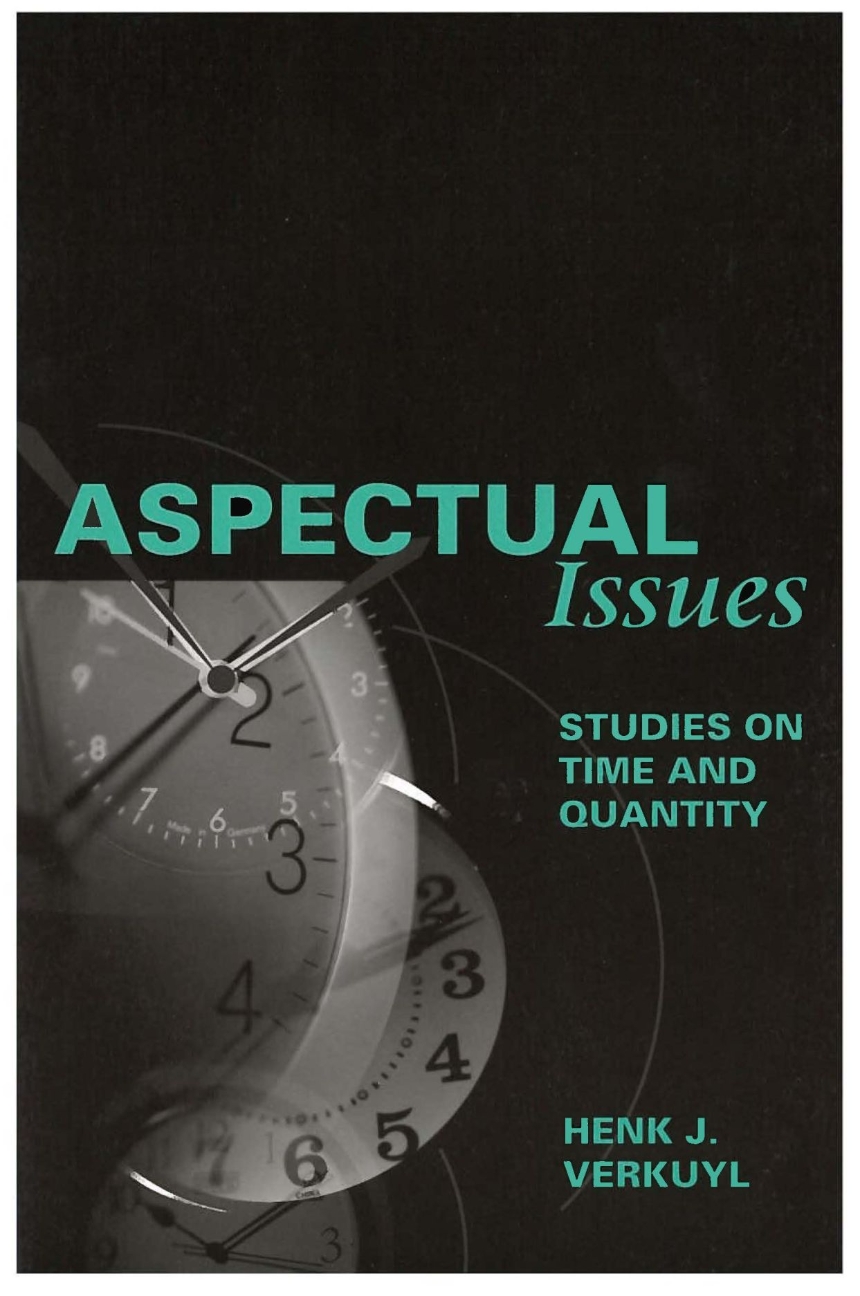 Studies on Time and Quantity

Studies on Time and Quantity

This collection explains Henk J. Verkuyl’s theory on time and quantity presented in his 1993 volume, A Theory of Aspectuality. The selected works presented in this follow-up volume explore the consequences of this theory for a number of areas. In particular, Verkuyl addresses issues in the following areas: habituality; the interaction between tense and aspectuality; the role of temporal Path structure in distributive and collective quantification; and the differences and correspondences in the ways in which Slavic, Germanic and Romance languages express aspectuality.