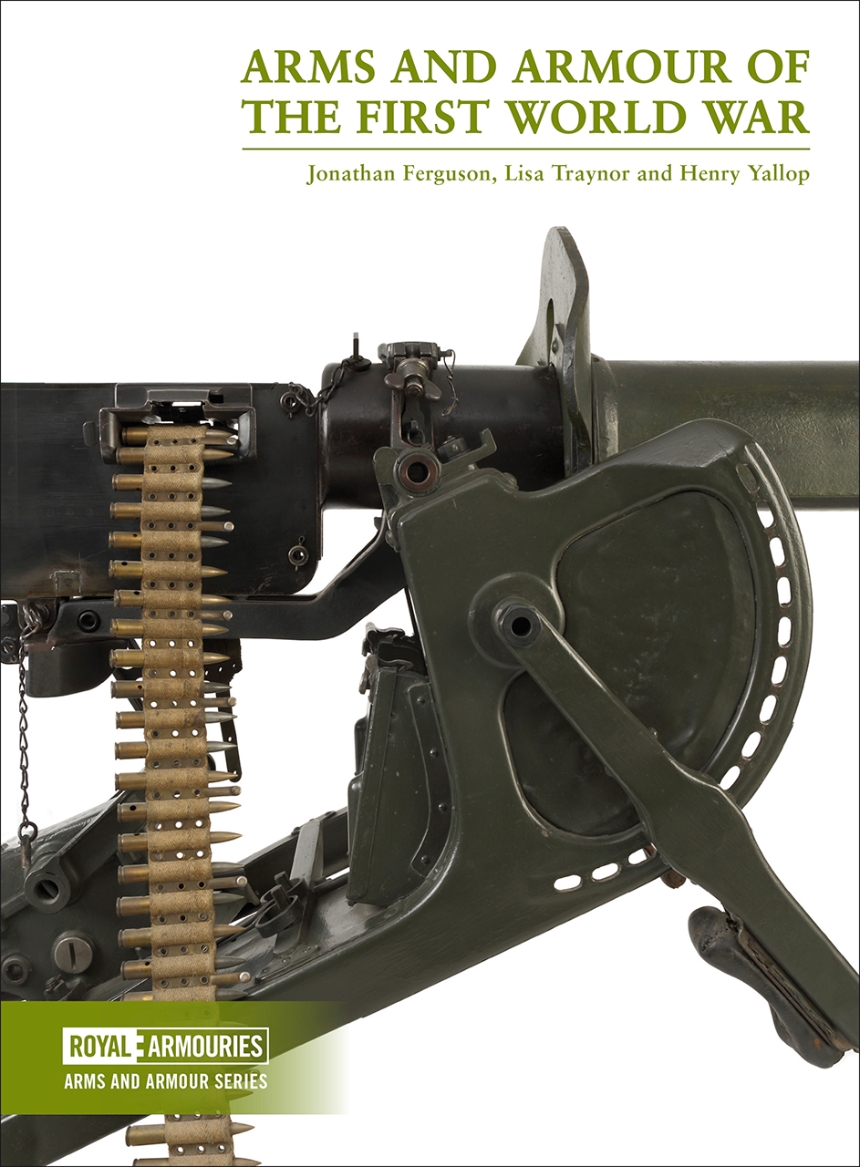 Arms and Armour of the First World War

Arms and Armour of the First World War

The First World War was a watershed in human history. Beginning in the European summer of 1914, the conflict reverberated around the world, destroying four empires and costing nearly ten million lives. The years of war also saw major advances in military strategy and tactics, which were reflected in the weapons used on the battlefield. Jonathan Ferguson, Lisa Traynor and Henry Yallop offer an extended introduction to the arms and armour of the Great War, with particular focus on icons such as the Maxim machine gun. They provide a unique insight into the material culture that not only brought about the horrors of the Somme, Passchendaele and Gallipoli but, arguably, provided the means to bring peace in 1918.