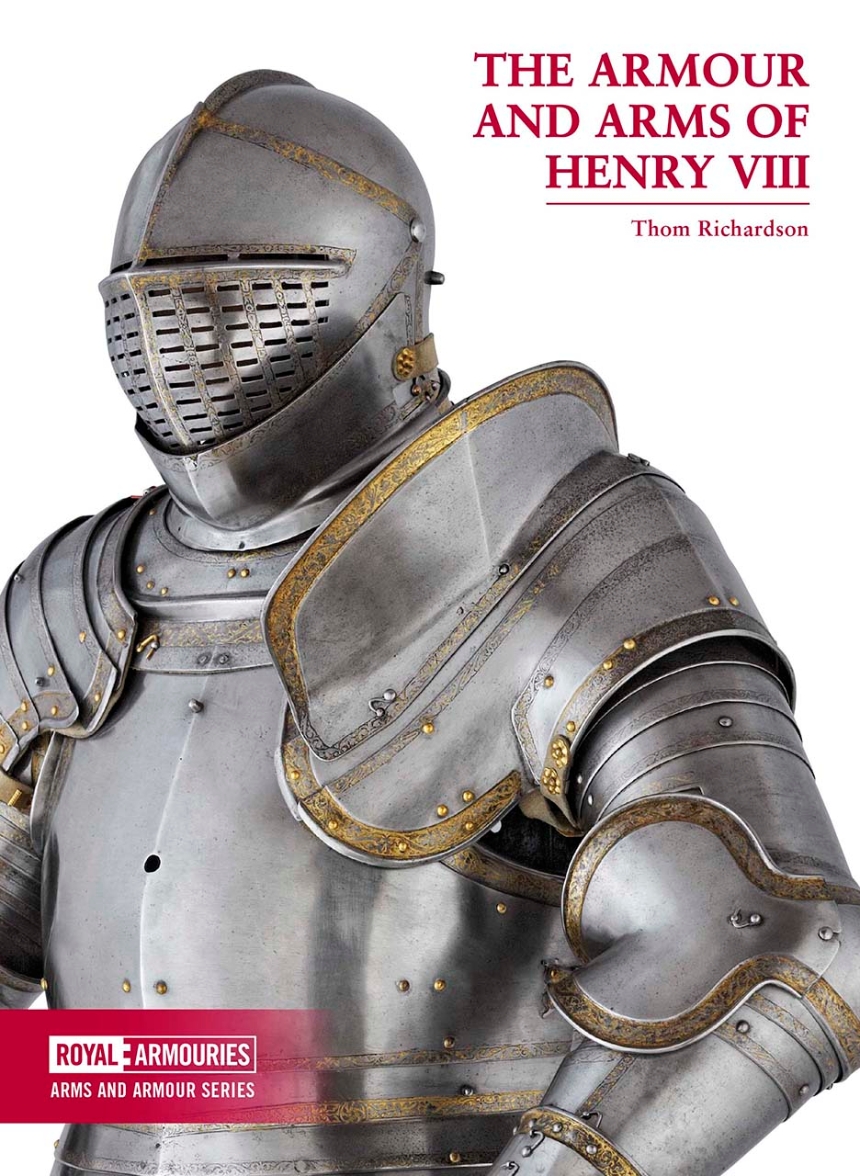 The Armour and Arms of Henry VIII

The Armour and Arms of Henry VIII

The history of England records no more charismatic figure than King Henry VIII. His reign reveals an intriguing amalgam of the old and the new, during which his kingdom emerged as a European power to be reckoned with. Henry was fascinated by weapons and armour, taking a personal interest in their design and manufacture, and playing a vital role in the development of the Royal Armouries at the Tower of London. This publication showcases the armours made for him, his personal guard and his army, and with the aid of beautiful photography explores the sporting and military equipment of an historical colossus.