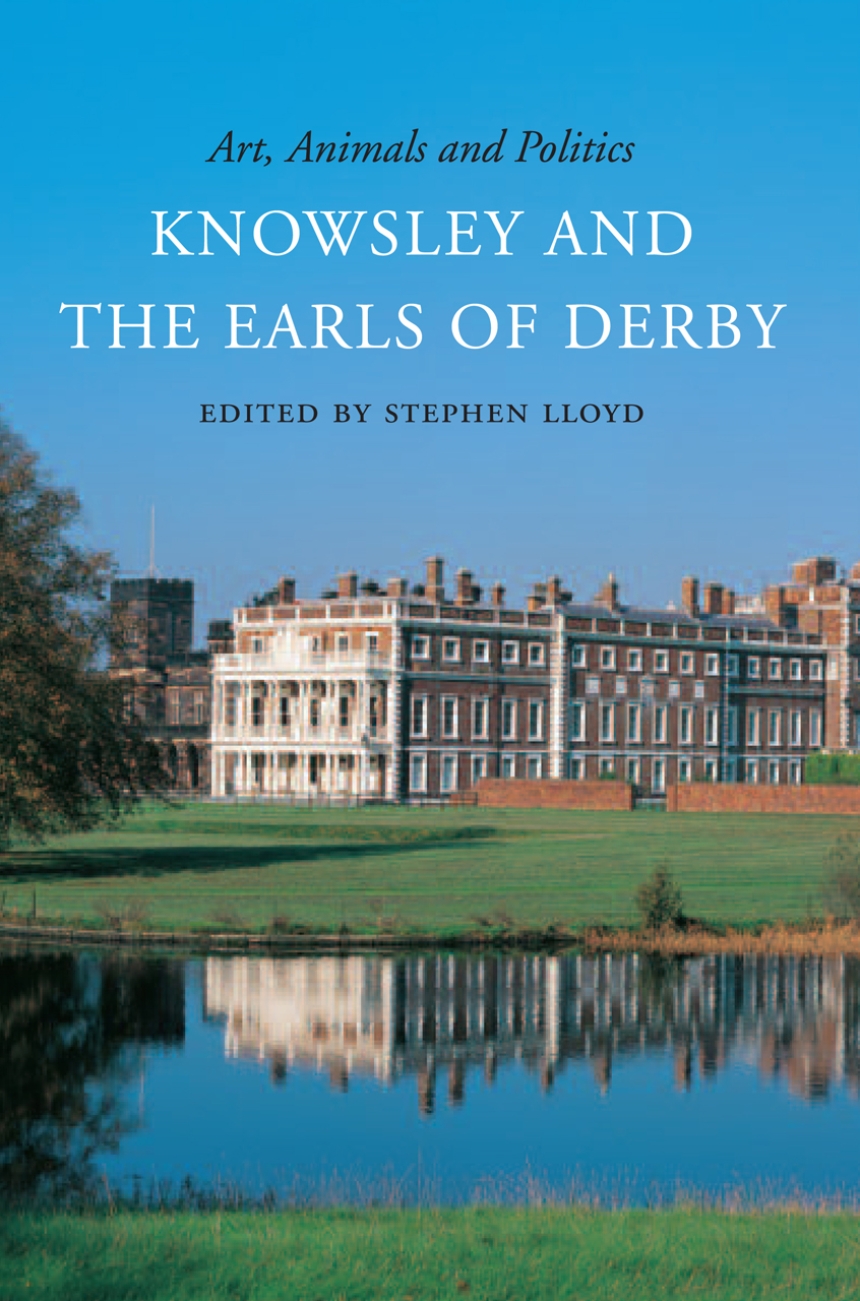 Knowsley and the Earls of Derby

Knowsley and the Earls of Derby

In 1485, Henry VII created the Earldom of Derby, a distinction that has been passed down in the Stanley family ever since. During this time, the Stanleys have played a significant role in the life of England, as politicians, sportsmen, patrons, and collectors. This book brings together a distinguished cast of contributors to explore the Stanleys’ legacy, with essays covering their leadership in the Conservative Party, their patronage of theater and painting, and their cultivation of menageries and support of natural history. Richly illustrated with works from the Derby Collection, the book celebrates a unique family and its contribution to English life and history.

"If this volume is an 'omnium gatherum' of various contributions, it succeeds in providing an overview of the strengths of a collection that has been built up by the Earls of Derby for more than 500 years."

Foreword, by The Earl of Derby
Introduction, by Stephen Lloyd

Power, Play & Performance c. 1450-1830
1. Piety and Power: Lady Margaret Beaufort, Countess of Richmond and Derby, by David Starkey
2. Places of Play: Elizabethan theater, the Earls of Derby, Lathom, Knowsley and Prescot, by Elspeth Graham
3. ‘A lady on the stage and an actress off it’: Performance and femininity in image of Elizabeth Farren, Countess of Derby, by Gill Perry

Politics & Foreign Affairs c. 1820-1900
10. The ‘Political Earls’ of Derby: An historiographical overview, by Geoffrey Hicks
11. The 14th Earl of Derby, by Angus Hawkins
12. The Eastern Question and the 15th Earl’s Foreign Policy, by Bendor Grosvenor
13. The Invisible Politician: The career of Lady Mary, wife of the 15th Earl of Derby, by Jennifer Davey