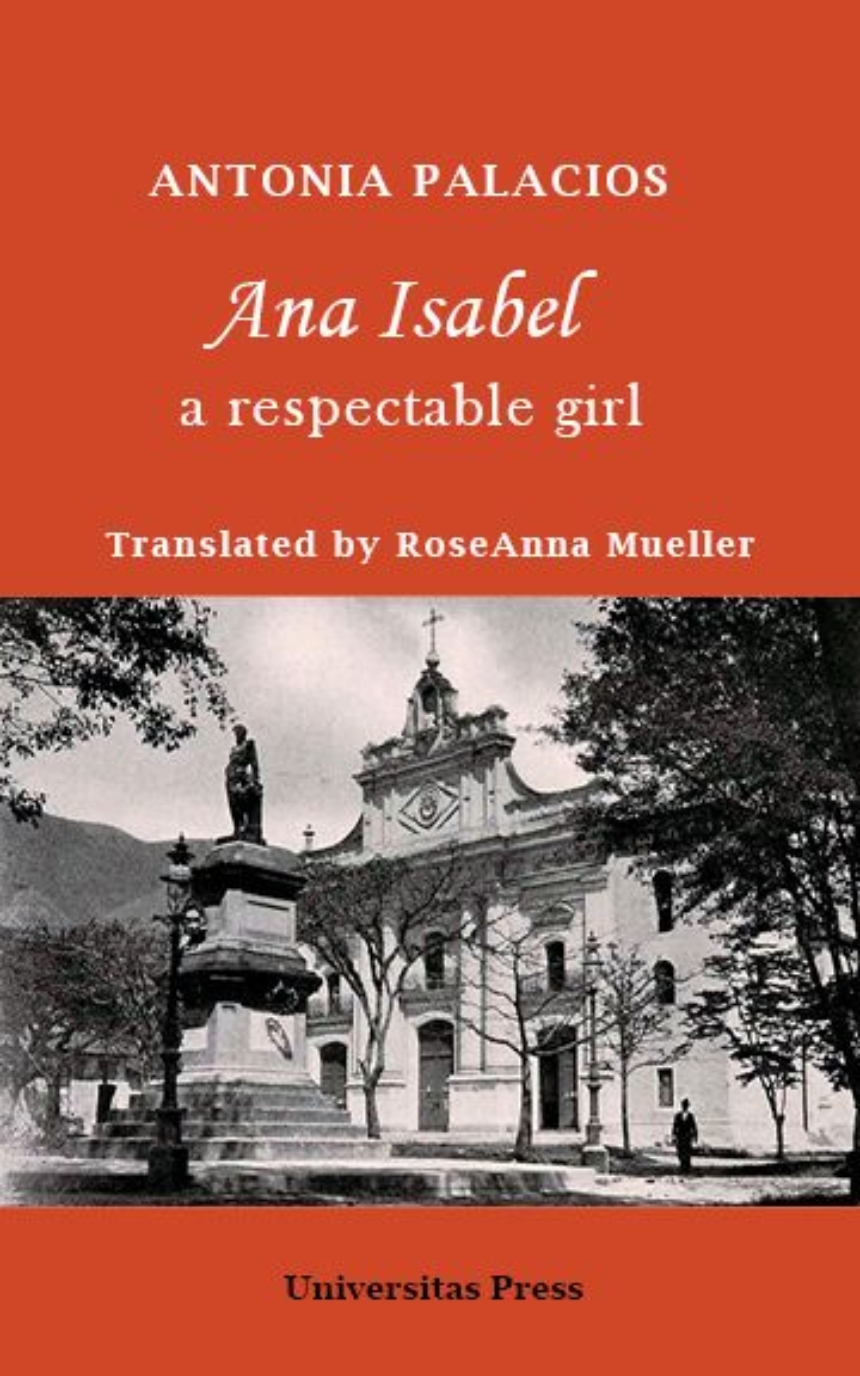 This is the first English translation of one of the key works of twentieth-century Venezuelan fiction. Published in 1949, Ana Isabel: A Respectable Girl by Antonia Palacios is a classic coming-of-age story set in Caracas in the 1920s. It explores issues of race, class, and gender and exposes the colonial and patriarchal legacy of the country in the era before urban development and its dependence on an oil economy. A modern Latin American classic and the Venezuelan counterpart of Sandra Cisneros’ The House on Mango Street (1984), Ana Isabel: A Respectable Girl broke with the symbolic realist genre in vogue in Latin American narrative works and inaugurated a new form of expression with poetic overtones. This richly annotated edition includes an introduction and glossary compiled by its translator, specialist RoseAnna Mueller.