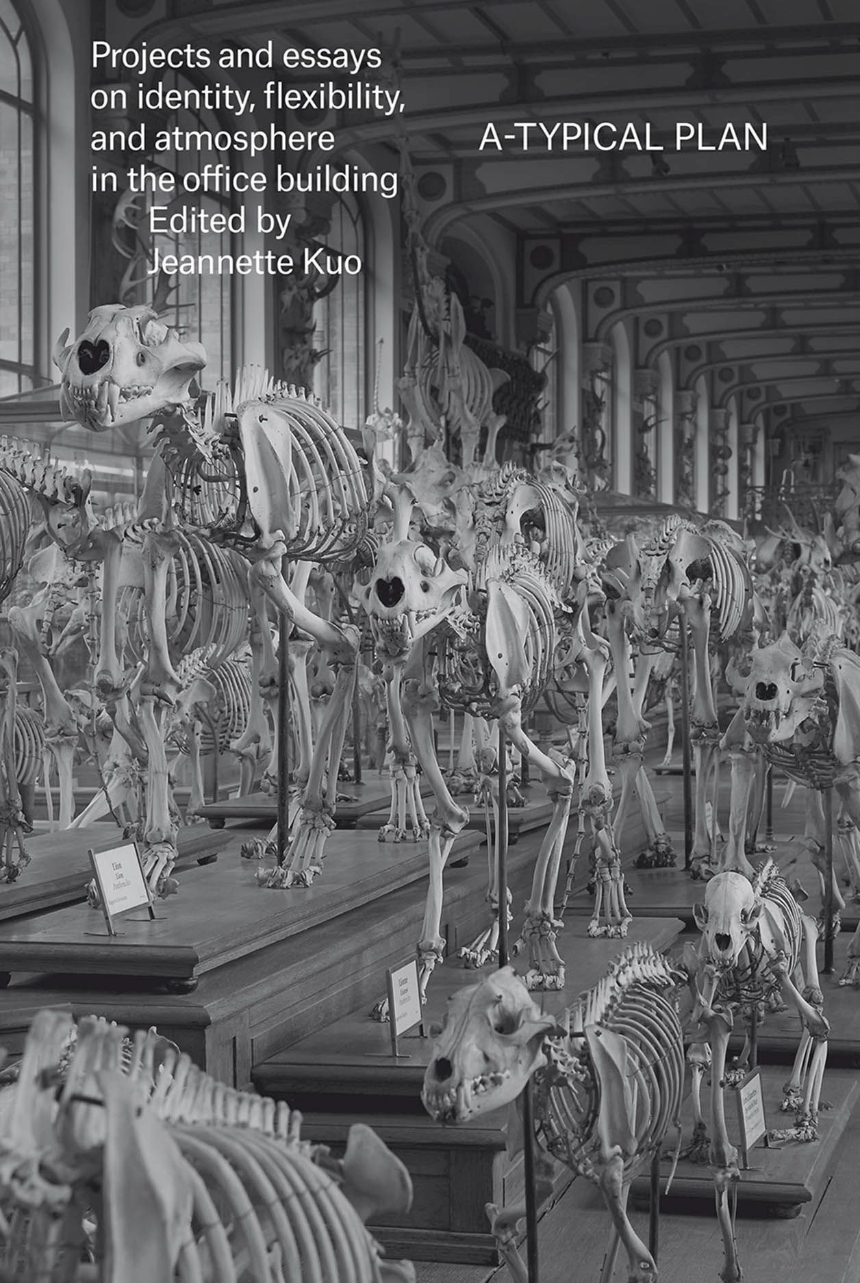 Projects and Essays on Identity, Flexibility and Atmosphere in the Office Building

Projects and Essays on Identity, Flexibility and Atmosphere in the Office Building

As a typology conceived in the twentieth century, the office building is often the architectural manifestation— not only of global capital, but also of technological might and mass production. But when we think of these buildings, we often think more of objects than of space; more of appearance than of atmosphere. In A-Typical Plan, Jeannette Kuo offers a reversal of the experience, starting from the inside out, and prioritizing space over symbol. In particular, the book reconsiders the deep plan within the European context for a discussion on density, economy and, not least, sustainability.
Featuring buildings by architects such as Frank Lloyd Wright, Kenzo Tange, Giuseppe Terragni, Le Corbusier, SANAA, Herzog & de Meuron, Toyo Ito, Christian Kerez, and many others, A-Typical Plan presents a collection of projects through history that have attempted to bring character to the deep plan as a spatial experience for the workspace. The work features essays by renowned authors, including Iñaki Ábalos, Pier Vittorio Aureli, Andrea Bassi, Florian Idenburg, Jeannette Kuo, Freek Persyn, and Antoine Picon. A conversation with Inès Lamunière and a graphic essay by Jimenez Lai round out the diverse perspectives. A final chapter presents the work of students at the EPFL, with whom this research began. Succinct and beautifully illustrated, A-Typical Plan is a reminder that even buildings created for quotidian uses can be spatially and experientially rich.

20 projects that rethink workspaces through the deep plan

Perspectives from different critics and architects as essays

The Barest Form in which Architecture Can Exist

The District of Madness

Speculations from a semester with students at the EPF Lausanne