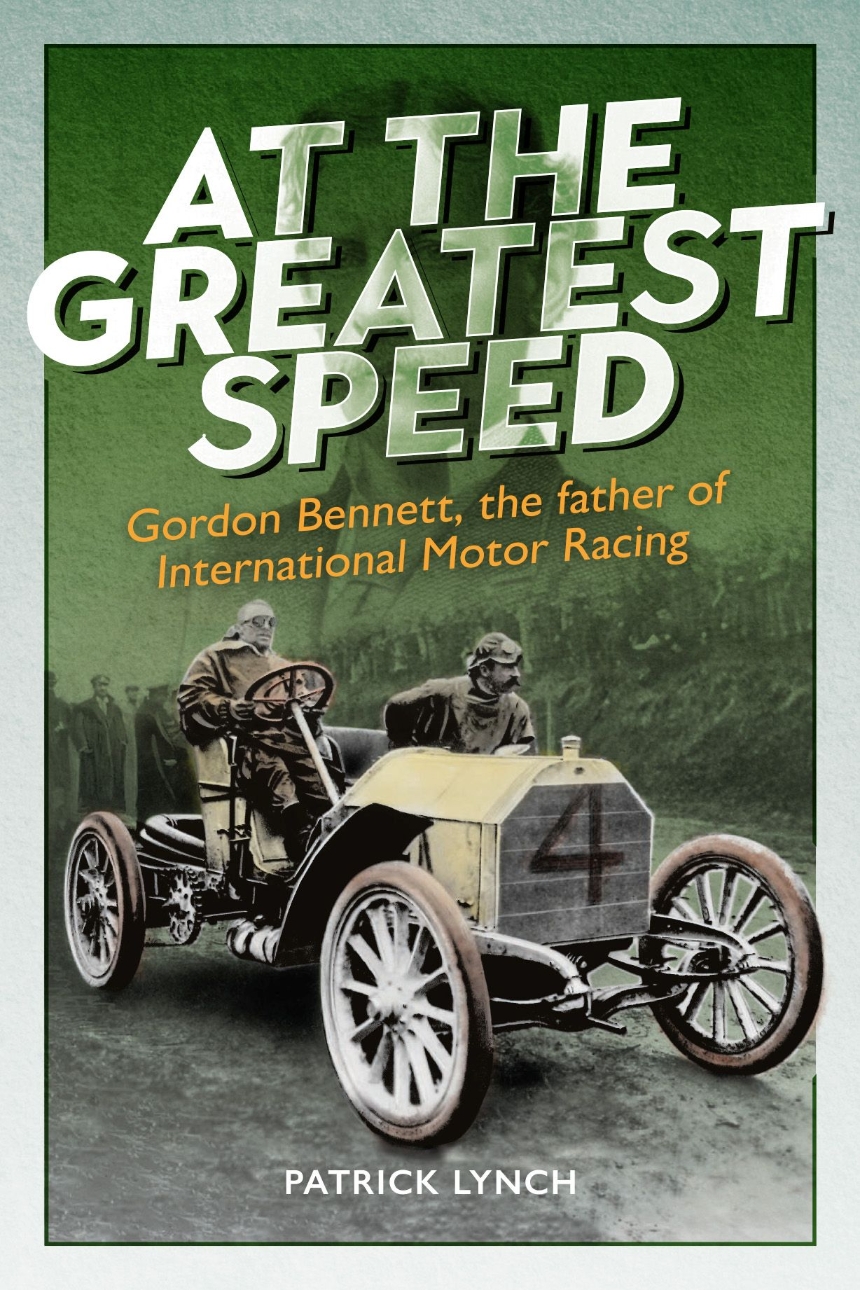 At The Greatest Speed

At The Greatest Speed

A complete history of the main motoring events and races of the Gordon Bennett Cup.

James Gordon Bennett Jr. (1841–1918) was the spoiled only son of the millionaire founder and publisher of the New York Herald. In addition to taking over publishing duties from his father, Bennett led a dynamic and daring life. He was a tireless supporter of the pioneering fields of technology and sports, always with speed in mind. In 1899, fascinated by new motor cars, he founded the Gordon Bennett Cup. The inaugural race took place in 1900, and though only three countries entered the inaugural race in 1900, it was the beginning of a massive phenomenon. Despite challenges of widespread anti-car sentiment, bureaucracy, speed limits, safety, and design challenges, over the next few years, Bennett grew spectatorship from less than one hundred to eighty thousand.

Bennett’s dedicated promotion of early motor-car racing gave a boost to the global auto industry and provided a foundation for the international racing scene that still excites us more than a century later. Every Gordon Bennett Cup race is documented here with an account of the drivers, the cars, the courses, and the thrilling highs and lows of the events.