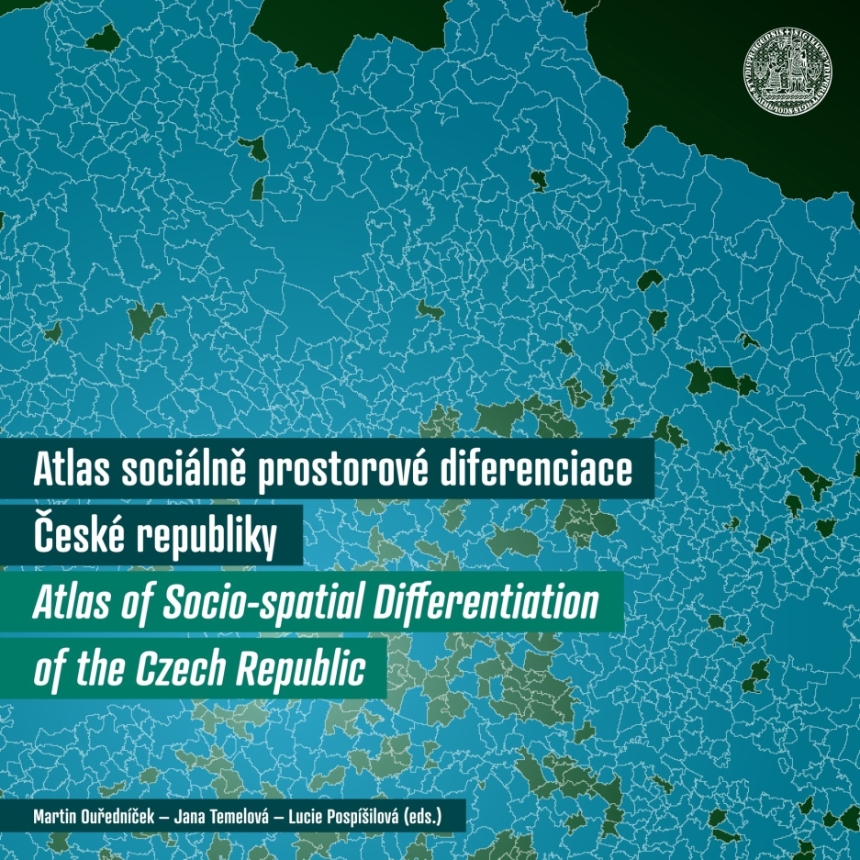 Atlas of Socio Spatial Differentiation of the Czech Republic

Atlas of Socio Spatial Differentiation of the Czech Republic

This unique atlas visually depicts a variety of transformational processes that occurred in the Czech Republic during the past twenty years. Central to the transformation was a rapid economic and social modernization after the collapse of Communism in 1989, which affected the quality of life, housing, the labor market, education, health care, and more in both urban and rural areas. The atlas consists of thirteen interconnected chapters and thirty-seven large, fold-out maps that depict individual municipalities in detail.  Each map is accompanied by graphs, tables, and analytic text in both Czech and English. Drawing on regional data collected as part of a long-term project, this work is among the first to represent the post-communist transformation of Central European countries.