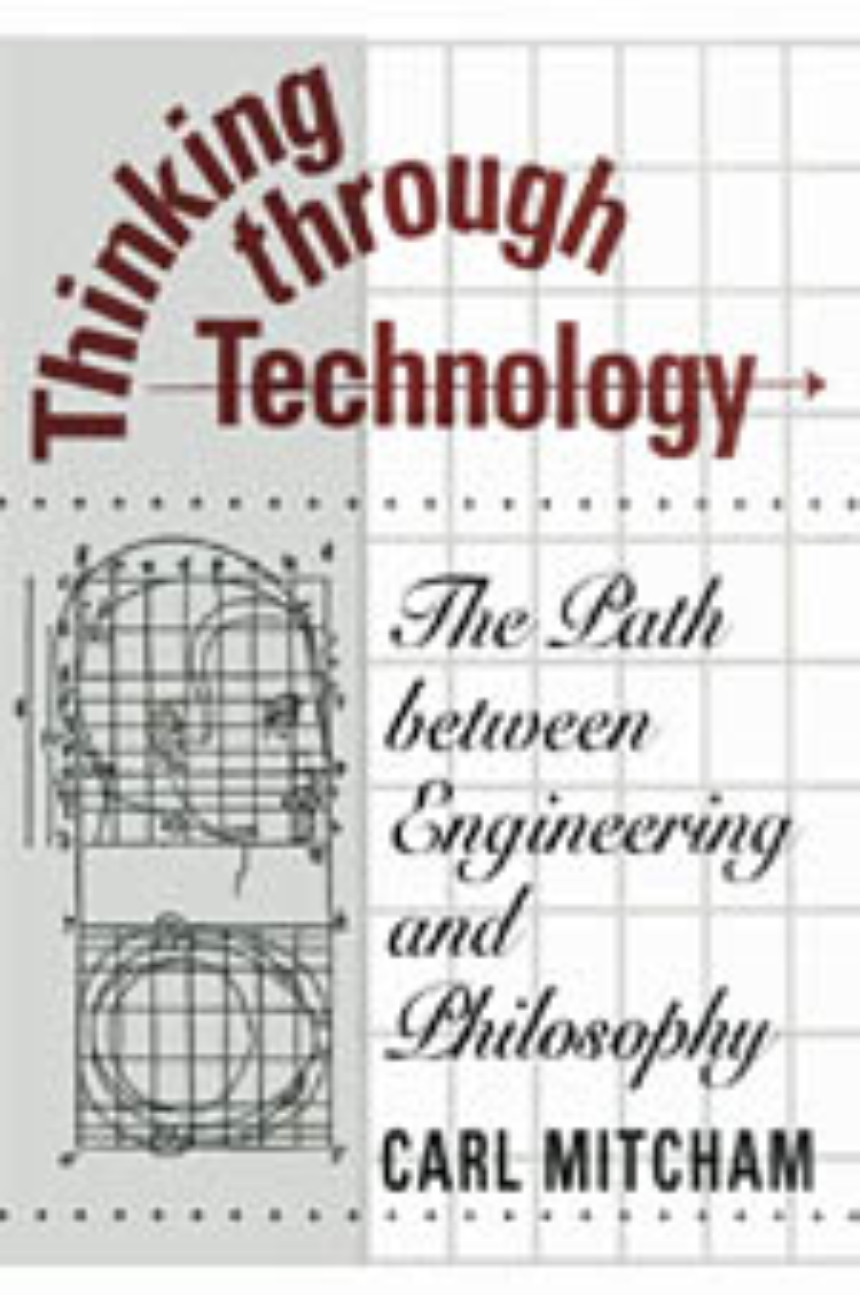 The Path between Engineering and Philosophy

The Path between Engineering and Philosophy

What does it mean to think about technology philosophically? Why try? These are the issues that Carl Mitcham addresses in this work, a comprehensive, critical introduction to the philosophy of technology and a discussion of its sources and uses.

Tracing the changing meaning of "technology" from ancient times to our own, Mitcham identifies the most important traditions of critical analysis of technology: the engineering approach, which assumes the centrality of technology in human life; and the humanities approach, which is concerned with its moral and cultural boundaries.

Mitcham bridges these two traditions through an analysis of discussions of engineering design, of the distinction between tools and machines, and of engineering science itself. He looks at technology as it is experienced in everyday life—as material objects (from kitchenware to computers), as knowledge ( including recipes, rules, theories, and intuitive "know-how"), as activity (design, construction, and use), and as volition (knowing how to use technology and understanding its consequences). By elucidating these multiple aspects, Mitcham establishes criteria for a more comprehensive analysis of ethical issues in applications of science and technology.

This book will guide anyone wanting to reflect on technology and its moral implications.