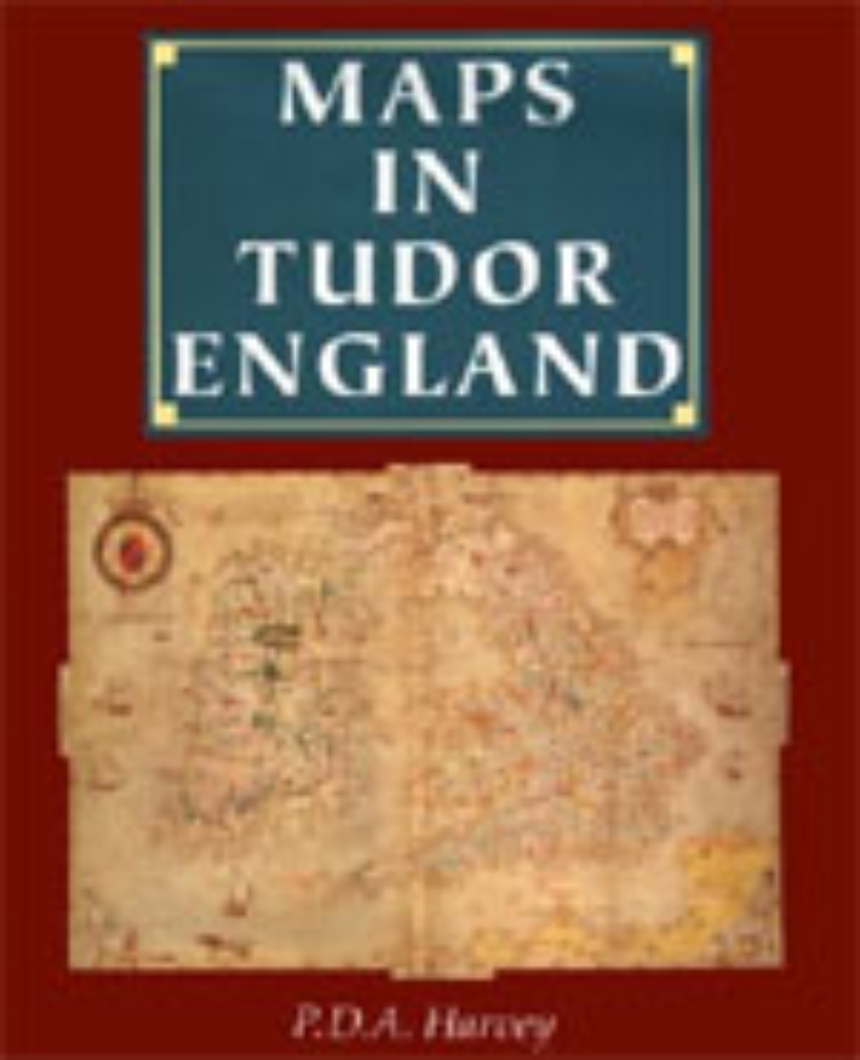 In the England of 1500 maps were rare objects, little used or understood. By 1600 they had become a familiar part of everyday life, created and used for practical purposes, woven into tapestries, illustrating bibles, and even printed on playing cards.

In Maps in Tudor England, P. D. A. Harvey traces this revolution of production, understanding, and use of maps in England from 1485 to 1603. By the mid-sixteenth century, mapmapers had begun to draw maps to a consistent scale, reproducing the results of measured survey. By the end of the century, maps drawn to scale and showing features by conventional signs were commonly used throughout England.

In this survey Harvey focuses on maps of small areas, up to the size of a county, exploring their impact on the political and social life of England in the spheres of the military, government, towns, landed estates, buildings, and the law. Richly illustrated with thirty color and fifty black and white reproductions of rare maps, his account is an informative and accessible introduction to this revolutionary period in the history of cartography, as well as a unique visual history of Tudor England.