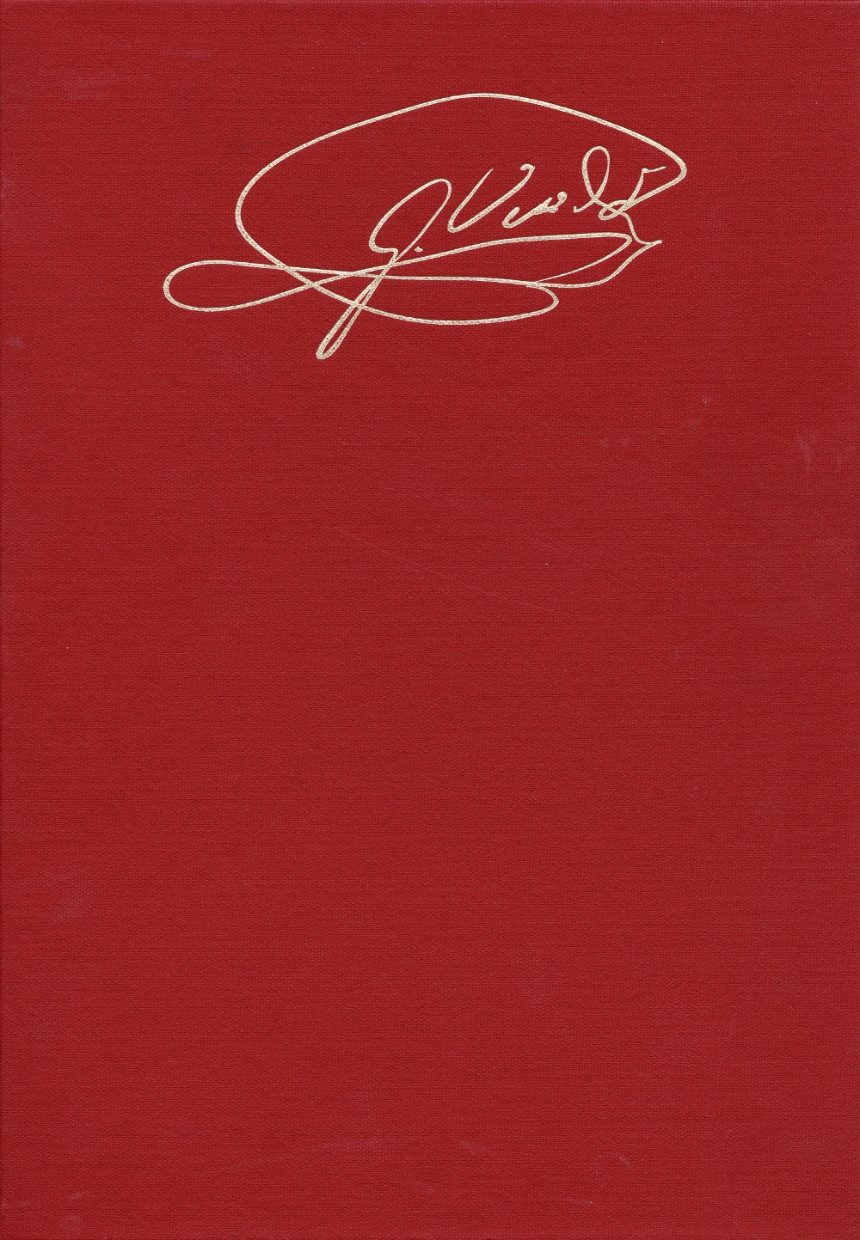 Messa da Requiem for the Anniversary of the Death of Manzoni, 22 May 1874

Messa da Requiem for the Anniversary of the Death of Manzoni, 22 May 1874

Edited by David Rosen
Messa da Requiem is the fourth work to be published in The Works of Giuseppe Verdi. Following the strict requirements of the series, this edition is based on Verdi’s autograph and other authentic sources, and has been reviewed by a distinguished editorial board—Philip Gossett (general editor), Julian Budden, Martin Chusid, Francesco Degrada, Ursula Günther, Giorgio Pestelli, and Pierluigi Petrobelli. It is available as a two-volume set: a full orchestral score and a critical commentary. The appendixes include two pieces from the compositional history of the Requiem: an early version of the Libera me, composed in 1869 as part of a collaborative work planned as a memorial to Rossini; and the Liber scriptus, which in the original score of the Manzoni memorial Requiem was composed as a fugue in G minor. The score, which has been beautifully bound and autographed, is printed on high-grade paper in an oversized format. The introduction to the score discusses the work’s genesis, instrumentation, and problems of notation. The critical commentary, printed in a smaller format, discusses the editorial decisions and traces the complex compositional history of the Requiem.