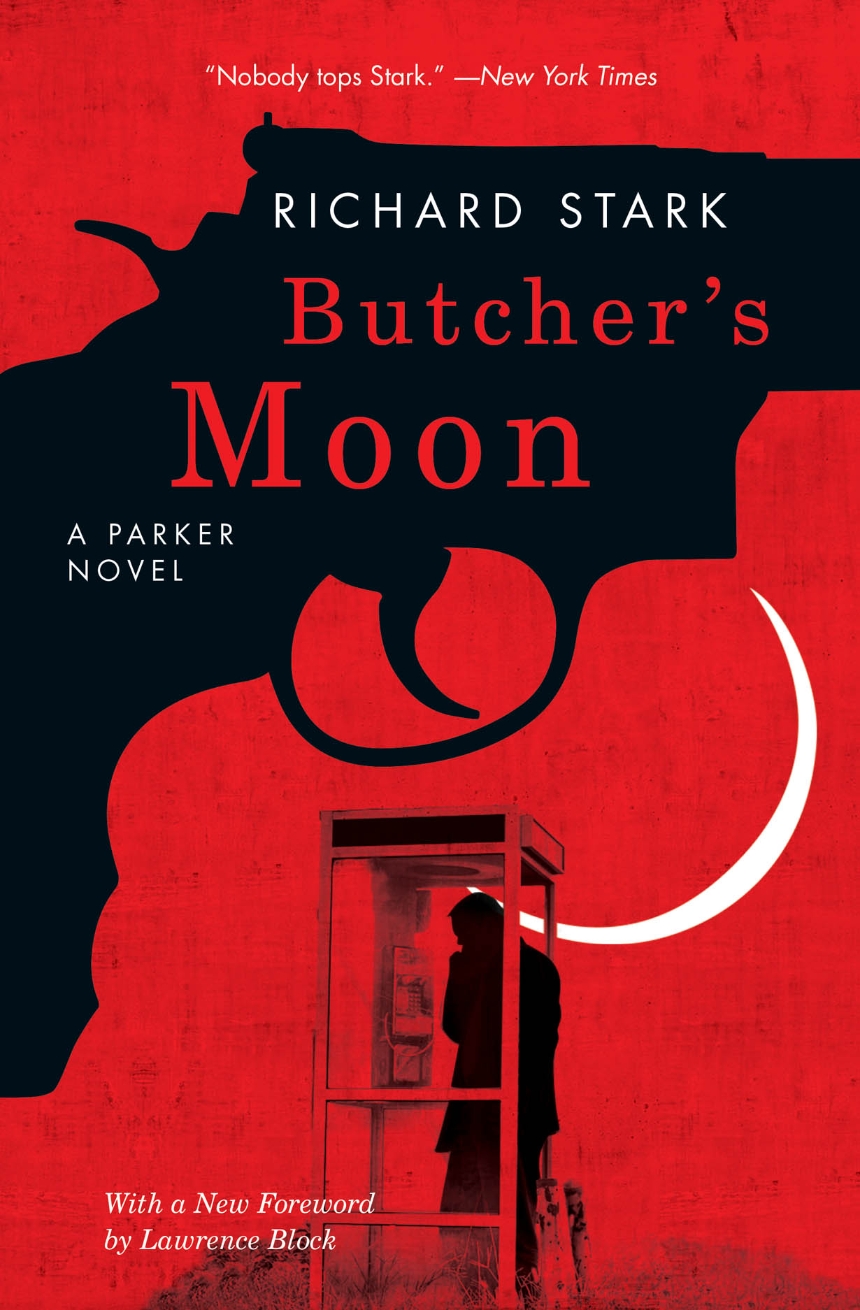 With a new Foreword by Lawrence Block

The sixteenth Parker novel, Butcher’s Moon is more than twice as long as most of the master heister’s adventures, and absolutely jammed with the action, violence, and nerve-jangling tension readers have come to expect. Back in the corrupt town where he lost his money, and nearly his life, in Slayground, Parker assembles a stunning cast of characters from throughout his career for one gigantic, blowout job: starting—and finishing—a gang war. It feels like the Parker novel to end all Parker novels, and for nearly twenty-five years that’s what it was. After its publication in 1974, Donald Westlake said, “Richard Stark proved to me that he had a life of his own by simply disappearing. He was gone.”

Featuring a new introduction by Westlake’s close friend and writing partner, Lawrence Block, this classic Parker adventure deserves a place of honor on any crime fan’s bookshelf. More than thirty-five years later, Butcher’s Moon still packs a punch: keep your calendar clear when you pick it up, because once you open it you won’t want to do anything but read until the last shot is fired.

"The best of Donald Westlake’s pseudonymous thrillers about Parker, the toughest burglar who ever lived. . . .Out of print for years and years, Butcher’s Moon is the ultimate Parker novel, best read as an installment in the series as a whole but comprehensible and wholly satisfying on its own."