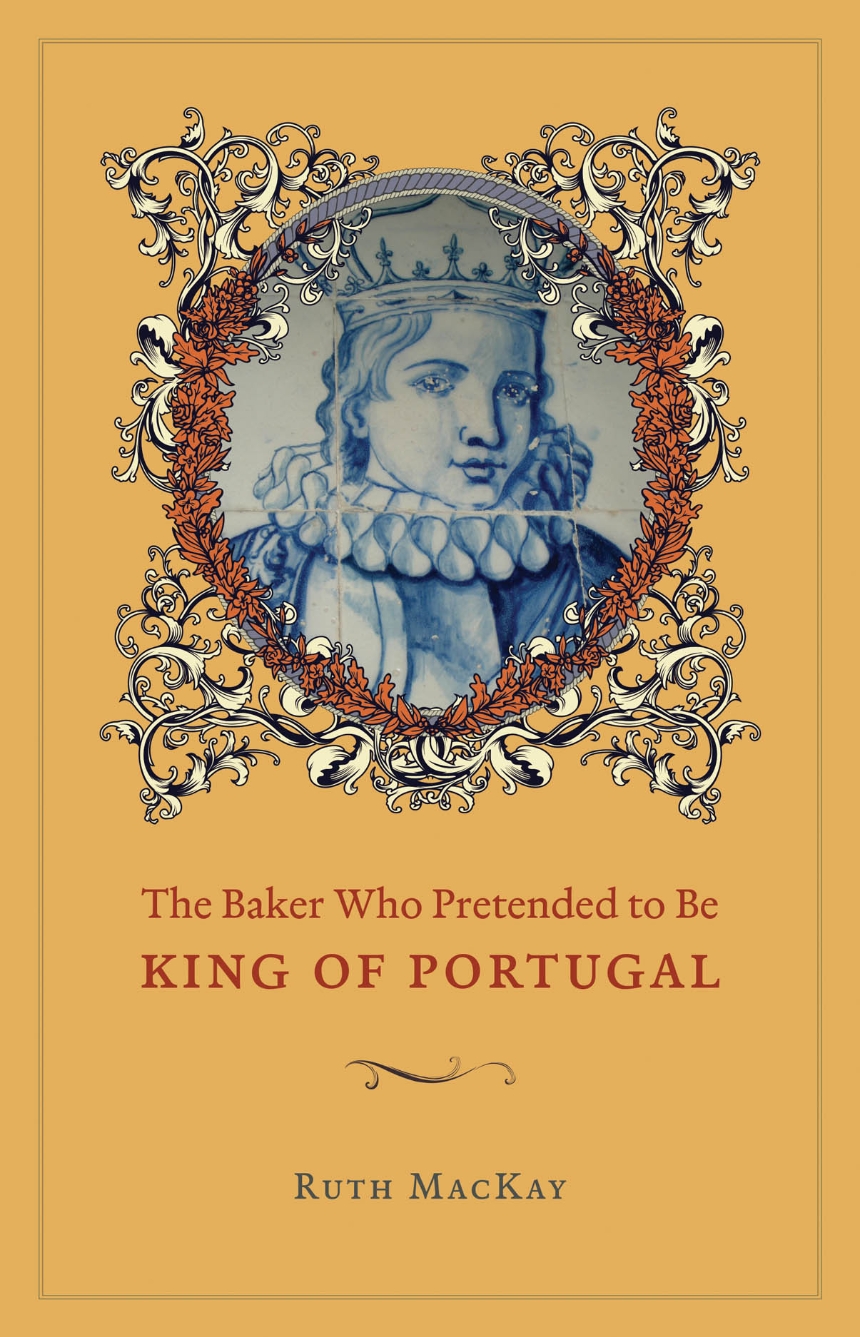 The Baker Who Pretended to Be King of Portugal

The Baker Who Pretended to Be King of Portugal

On August 4, 1578, in an ill-conceived attempt to wrest Morocco back from the hands of the infidel Moors, King Sebastian of Portugal led his troops to slaughter and was himself slain. Sixteen years later, King Sebastian rose again. In one of the most famous of European impostures, Gabriel de Espinosa, an ex-soldier and baker by trade—and most likely under the guidance of a distinguished Portuguese friar—appeared in a Spanish convent town passing himself off as the lost monarch. The principals, along with a large cast of nuns, monks, and servants, were confined and questioned for nearly a year as a crew of judges tried to unravel the story, but the culprits went to their deaths with many questions left unanswered.

Ruth MacKay recalls this conspiracy, marked both by scheming and absurdity, and the legal inquest that followed, to show how stories of this kind are conceived, told, circulated, and believed. She reveals how the story of Sebastian, supposedly in hiding and planning to return to claim his crown, was lodged among other familiar stories: prophecies of returned leaders, nuns kept against their will, kidnappings by Moors, miraculous escapes, and monarchs who die for their country. As MacKay demonstrates, the conspiracy could not have succeeded without the circulation of news, the retellings of the fatal battle in well-read chronicles, and the networks of rumors and correspondents, all sharing the hope or belief that Sebastian had survived and would one day return.
With its royal intrigues, ambitious artisans, dissatisfied religious women, and corrupt clergy, The Baker Who Pretended to Be King of Portugal will undoubtedly captivate readers as it sheds new light on the intricate political and cultural relations between Spain and Portugal in the early modern period and the often elusive nature of historical truth.

“In this compelling account of imperial intrigue and shifting identities, MacKay examines how an Augustinian vicar, a nun of royal descent, and a baker (pastelero) conspired to expel the ‘distressed’ Spanish King Philip II from his newly inherited kingdom of Portugal. MacKay employs a keen scholarly style as she follows the murky details, widely disseminated in both written and oral form, as they circulated through a patriotic populous yearning to break free of Spanish hegemony. . . . [MacKay’s] ability to weave existing sources into a convincing narrative will resonate with scholars of the period and aficionados of Imperial Spain.”

“Ruth MacKay has created a well-researched and professionally crafted study that leaves us with a feeling of admiration for her efficient scholarship and lucid presentation.”

“If there is someone who has the skills and work-discipline to achieve the success of this book, that is certainly Ruth MacKay. . . . [T]he strange story of a sixteenth-century baker is history at its best and a must-read for those interested in early modern popular culture.”

“The Baker Who Pretended to Be King of Portugal will be ideal for undergraduate courses on early modern Spain and Europe. Readers interested in learning more about the zeitgeist of Golden Age Spain will also benefit from reading this book.”

“Ruth MacKay’s readers have come to expect much from her books—a fascinating topic, an engaging style, characters that are slightly larger than life—and they will not be disappointed with The Baker Who Pretended to Be King of Portugal. She brings back to life an improbable cast of characters who prove that fact is often stranger than fiction: a baker of obscure origins who convinced Ana, a nun who was the illegitimate daughter of Philip II’s brother, that he was her long-lost cousin, King Sebastian of Portugal; Ana’s Portuguese confessor who facilitated the fraud for his own ends; and her fellow nuns who pretended to see nothing. The fact that this hoax took place in the 1590s, one of the least known decades of Spanish history, makes the story of the man who would be king an important addition to the historical record as well as a ripping yarn.”

“A fascinating case study in early modern Iberian history. MacKay presents a lucid synthesis of intriguing source materials and uncovers how the legend of the return of King Sebastian of Portugal provides a basis for understanding the intricate political and cultural relations between Spain and Portugal in the early modern period. The book reveals the often elusive nature of historical truth and will appeal to readers of many stripes.”—Josiah Blackmore, University of Toronto

“Ruth MacKay draws upon a wealth of new materials culled from various archives, both Spanish and Portuguese, together with an array of printed primary sources—chronicles, spiritual treatises, ambassadorial reports, et cetera—to offer new insights into the gripping tale of the pastelero de Madrigal. Her account of the young King Sebastian and his 1578 death in Morocco at the fabled ‘Battle of the Three Kings’ is by far the best I have ever read. The Baker Who Pretended to Be King of Portugal is beautifully crafted and a true delight to read.”

Appendix. The 1683 Pamphlet and Other Chronicles
Acknowledgments
List of Abbreviations
Notes
Bibliography
Index