Louis Guilloux (1899-1980) was the author of over 20 works of fiction, theater and nonfiction, as well as a translator of American literature, including Claude McKay’s Home to Harlem and John Steinbeck’s The Pastures of Heaven. He is best known for Le sang noir, the First World War novel considered his masterpiece, and for Le jeu de patience, which was awarded the Prix Renaudot in 1949. In 1967 he received the Grand Prix National des Lettres for his body of work.

Alice Kaplan is the author of French Lessons and The Collaborator, which was a finalist for the National Book Award and the winner of the Los Angeles Times Book Prize in history. Her translations include Another November and The Difficulty of Being a Dog by Roger Grenier. 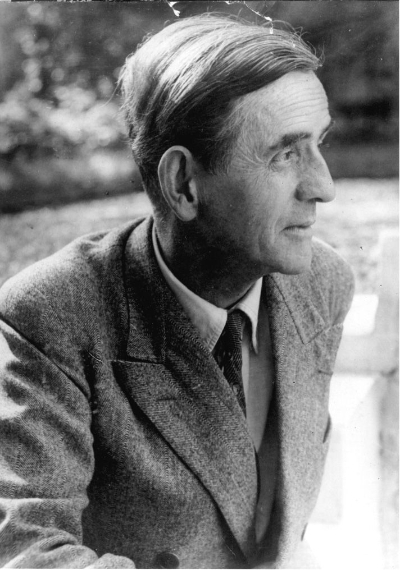